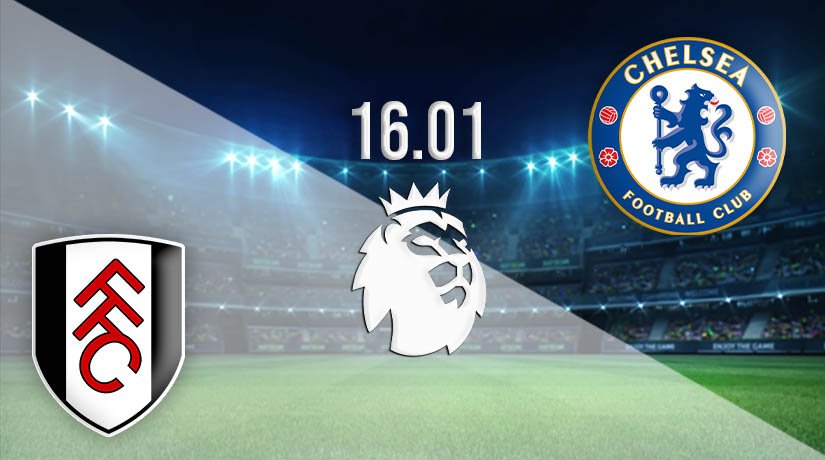 There will be a first South London derby in the Premier League since March 2019 this weekend, as Chelsea and Fulham will both be looking for a massive three points to help their league position.

Scott Parker wasn’t best pleased with this week when it was announced that Fulham would be stepping in to replace Aston Villa in a scheduled Premier League fixture with just over 24 hours notice. However, the Fulham boss would have been much happier after the performance put in by his players in that match, as the struggling Cottagers were able to claim a point away from home against Tottenham Hotspur.

Ivan Cavaleiro scored the equalising goal in the draw at the New Tottenham Hotspur Stadium, and it was the very least that Parker’s side deserved. The point means that Fulham remain in the bottom three, but they are just two points from safety with two games in hand over Brighton & Hove Albion. Unlike teams around them, Fulham are at least picking up points on a regular basis, as they have drawn their last five in the Premier League. Parker has made them a much more difficult team to beat, and that could be crucial for this game against Chelsea.

Chelsea’s season looks to be hanging in the balance, as a massive gap of six points has opened up between themselves and fourth placed Leicester. The Blues have struggled for wins recently, and have lost two of their previous three league matches. Chelsea have won just once in six, and the early season optimism that they could be about to launch a title challenge has disappeared. The form of Timo Werner and Kai Havertz has been a big issue for Frank Lampard, with Werner particularly struggling having just scored four goals in 17 league games this term.

Fulham vs Chelsea Head To Head

Chelsea have an extremely good record against Fulham, and are unbeaten against their local rivals in 18 Premier League matches. Fulham’s last win against the Blues came in 2006, as Luis Boa Morte scored the winning goal at Craven Cottage.

Fulham have certainly improved as the season has progressed, and look to be the only side in the bottom three capable of getting out of the relegation places. Chelsea’s recent struggles means that this could be a tough afternoon for them, and a draw could be the shock result.

Make sure to bet on Fulham vs Chelsea with 22Bet!