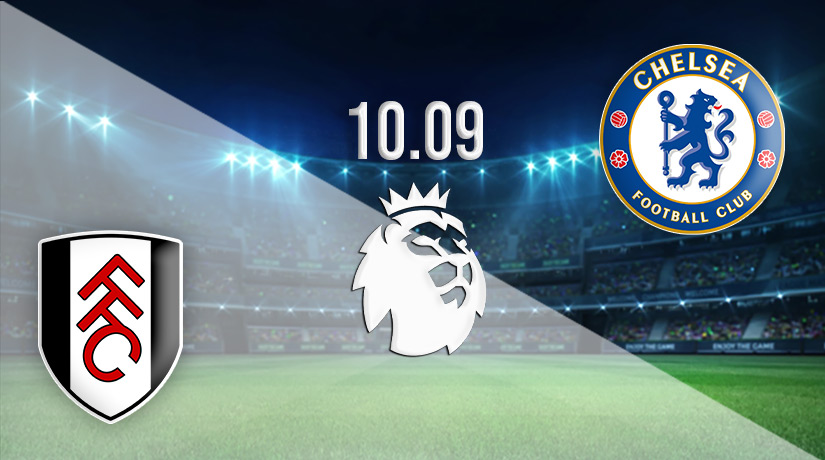 A London derby kicks off the action in the Premier League this Saturday as Chelsea travel to Craven Cottage to take on Fulham. The Blues will be looking to respond after it was announced earlier in the week that Thomas Tuchel had been fired.

The Premier League weekend kicks off with a massive London derby on Saturday, as managerless Chelsea look to bounce back from their recent Champions League defeat against city rivals Fulham.

The Blues announced the departure of Thomas Tuchel just hours after their defeat in Europe. That decision appeared to be incredibly harsh, given that the Blues currently sit sixth in the Premier League and are just three points off the top four.

Chelsea have won twice of their previous three league fixtures, which includes a victory against West Ham last weekend. The Blues scored twice in the final 15 minutes to beat the Hammers, with Ben Chilwell and Kai Havertz scoring the goals in the victory. However, that win proved to be fruitless when it came to saving Tuchel’s job.

Fulham will be pleased with their start to the new Premier League season following their promotion from the Championship. The Cottagers have won twice in six league fixtures, and currently sit tenth in the overall standings.

Their run of two wins in three was ended last weekend, as they suffered a narrow defeat on the road against Tottenham Hotspur. Aleksandar Mitrovic continued his fine scoring run this term by scoring a consolation in that defeat. That goal was the Serbian’s sixth in six matches this season, and the 27-year-old remains vitally important when it comes to their chances of staying in the division past this season.

Fulham vs Chelsea Head to Head

Chelsea has an extremely strong record in this fixture, as the Blues are unbeaten in the previous 18 meetings between the two sides. During that run, they have picked up 13 wins, and have drawn on five occasions. Chelsea were winners in the previous meeting, as they recorded a comfortable 2-0 success at Stamford Bridge in May 2021.

It will be interesting to see the response of Chelsea after Tuchel’s departure from the club. We have already seen Fulham cause issues for big sides in the Premier League this season, and they could land a famous win this weekend.

Make sure to bet on Fulham vs Chelsea with 22Bet!