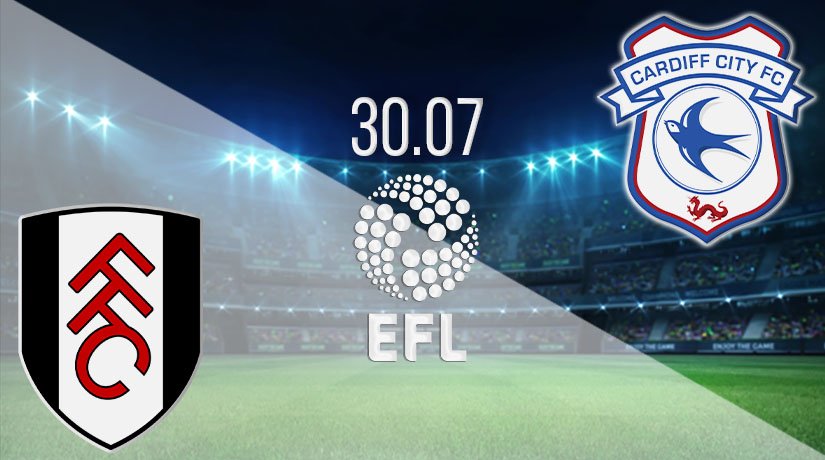 It has been a long season for both of these sides, but they could potentially be just one game away from being back in the Premier League next season. Fulham have the advantage, but does Cardiff City have any chance of turning the tie around?

These two sides are both hoping for an immediate return back to the Premier League this season, but only one will be able to achieve that. Fulham’s stay in the Premier League was over too quickly as they invested too heavily in players that didn’t improve their squad. Scott Parker has been able to steady the ship this year, and he could cap an excellent first full season in charge with promotion. Fulham have one of the best strikers in the Championship at their disposal in Aleksandar Mitrovic, as he has already scored 25 goals in the league this season. He will be incredibly important in their potentially two final games of this season. Fulham have been in great form over recent weeks, as they haven’t lost in six and have won four of their games in this space of time.

It could have been very different for Parker’s side, as the two draws that they got in the final three games of the season ultimately cost them automatic promotion. However, they didn’t look like a side that was downhearted by that in the first leg of this semi-final, as they breezed to a 2-0 success. Josh Onomah opened the scoring with a beautiful goal, before Neeskens Kebano doubled the lead in the 91st minute to put Fulham in complete control.

There is a huge challenge ahead of Cardiff City in the second leg as they will need to win 3-0 to take them to Wembley. However, it wouldn’t appear completely impossible, as Fulham have lost 3-0 on three occasions in the regular season, with two of those defeats coming at Craven Cottage. Before defeat in the first leg, Cardiff had won their last three, and were one of the teams in form. However, whether that momentum has now been lost remains to be seen.

The head to head record doesn’t make for good reading for Cardiff City, as they haven’t won in four against Fulham. They recently lost 2-0 at Craven Cottage in early July towards the end of the Championship season.

This looks like a more straightforward affair than the other playoff semi-final, as it is incredibly hard to see past anything other than a Fulham victory.

Make sure to bet on Fulham vs Cardiff City with 22Bet!