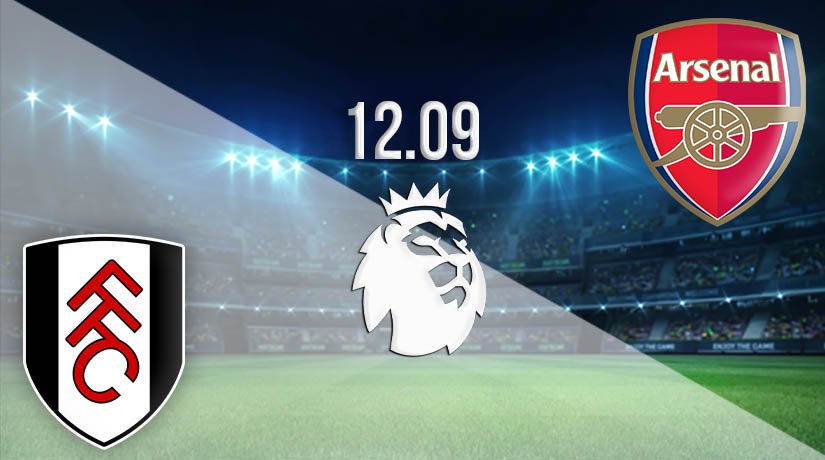 Fulham vs Arsenal Preview and Prediction: Premier League Match on 12.09.2020

The Premier League returns for the 2020-21 season after a short pre-season break, and the new campaign will open with a tough opening day assignment for new boys Fulham as they host Arsenal.

Fulham were a surprise package for most to come up at the end of last season in the Championship as they flew under the radar for much of the closing weeks. However, they were unfortunate not to have finished in the automatic spots, with disappointment in the final weeks of the season meaning that they needed to settle for a playoff spot. Scott Parker has done an incredible job with the team, as he made them more defensively resilient as the season went on. In Aleksandar Mitrovic they already have a proven striker that is capable of finding the net in the Premier League, but questions still remain whether they are good enough to compete at this level. They have brought in players that certainly match the profile of the team with Harrison Reed and Antonee Robinson likely to be standout players for Fulham in the top-flight. Anthony Knockaert also made his move permanent, and that will certainly improve their fortunes.

Arsenal will have more pressure on them to achieve a European finish in the league this term, as a failure to do so could mean that their talisman Pierre Emerick-Aubameyang may seek to leave the club. Mikel Arteta has certainly improved this Arsenal side as they are now a much more difficult side to break down. The arrival of Gabriel for £23 million from Lille will also improve that resilience, as there were a number of clubs around Europe scouting the central defender. Willian will also add more experience, while Dani Caballos returning to the Emirates for this season is also an excellent piece of business. The Gunners will be in high spirits as they recently beat Liverpool in the Community Shield on penalties. Aubameyang found the net in that fixture, but this game against Fulham is when the pressure is finally on.

The Gunners will be without a host of regular first-team players for the opening day of the season, as Hector Bellerin, Shkodran Mustafi, Mesut Ozil, and Matteo Guendouzi will be out. Meanwhile, Fulham will have a fully fit squad.

This will be a huge test for Fulham on the opening day of the season, as we will see how defensively sound they could potentially be in the Premier League. Regardless, it’s difficult to see past anything other than a win for the Gunners.

Make sure to bet on Fulham vs Arsenal with 22Bet!