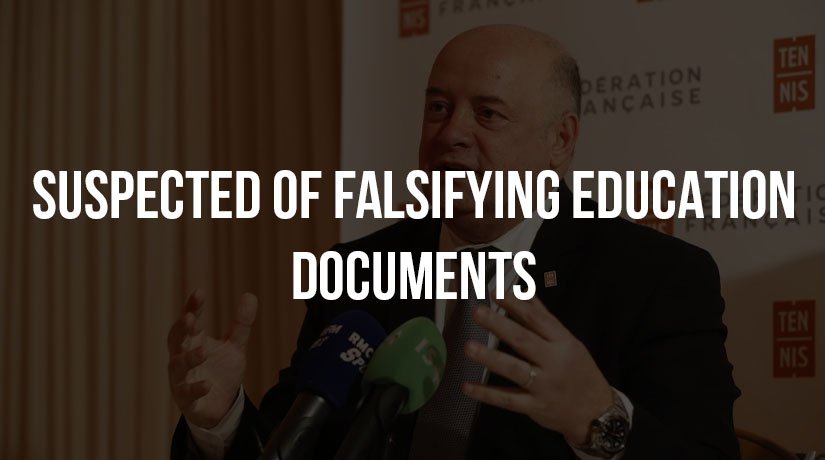 President of the French Tennis Federation (FTF) Bernard Giudicelli could have falsified data in his resume, which he submitted during his re-election to the board of directors of the International Tennis Federation (ITF), L’Équipe reports this with a link to the Mediapart website.

Mediapart is comparing Giudicelli’s resume dated 2015 with a summary from 2019. They found a discrepancy: the first mention was a diploma in economics from the Aix-Marseille University in 1980, the second was a doctorate in the same field.

Investigating further, Mediapart was unable to locate a dissertation that would confirm Giudicelli’s degree.

The head of the FTF called the distribution of this information attempts to tarnish his reputation on the opponents’ part. He plans to initiate a criminal case against them based on defamation. He explains the difference in the documents by a mistake that has nothing to do with falsification. Allegedly, it was made by workers of the federation, transferring his data from a previous resume.