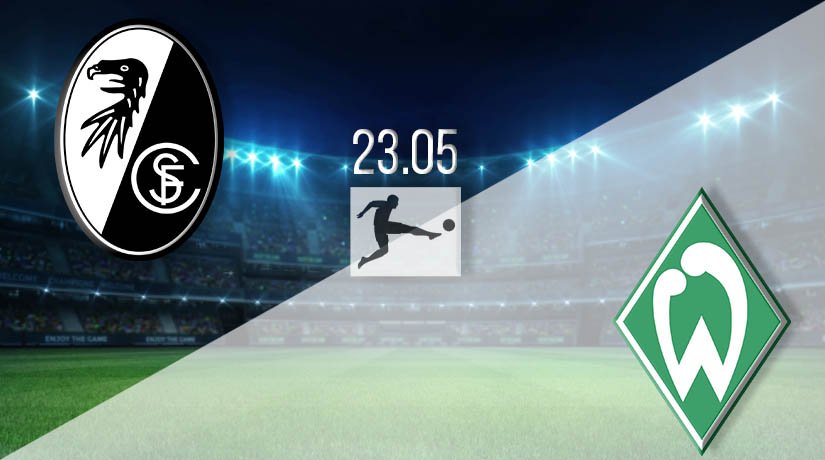 Two sides at opposite ends of the table will do battle this weekend, with Werder Bremen in desperate need of something to turn their season around. They are currently nine points from safety and time on their stay in the Bundesliga could be running out. Freiburg still have expectations of their own this season, and could move into sixth spot with a victory.

Neither of these two sides got off to the perfect start when the action in the Bundesliga resumed over the weekend. Both were made to settle for a point, with Freiburg drawing against RB Leipzig. The two sides played out one of the more entertaining games from the weekend, with Freiburg having the lead in the match for long stretches. Manuel Gulde put the visitors in front after 34 minutes. It was an excellent defensive performance by the away side, but they were made to sttle for a point when Yussuf Poulsen equalised for Leipzig with 13 minutes remaining. Freiburg had thought they had found a winner in the closing stages, but Robin Koch’s goal was overturned after a VAR review.

Werder Bremen endured more disappointed as they resumed their season with a fifth defeat in six games. They were brushed aside by a dominant Bayer Leverkusen side, who wrapped up a 4-1 win to leave Werder nine points from safety and five points behind Fortuna Dusseldorf, who current hold the relegation playoff spot. Kai Havertz scored a brace for Leverkusen, while Mitchell Weiser and Kerem Demirbay also found the net in the second half. Werder were back on level terms for three minutes in the first half when Theodor Selassie equalised. However, this match was an example of how far away Werder truly are from safety this season.

Despite being near the bottom of the table, Werder Bremen hold the better advantage between the sides in the head to head record. They have won eleven times, while Freiburg have won on four occasions. There have been six draws between the two sides. Freiburg haven’t beaten Werder in their last three attempts, with the meeting earlier in the season ending in a 2-2 draw.

The head to head record may offer Werder some kind of hope, but their form would mean that it is incredibly difficult for gamblers to look past the home side taking all three points.

Make sure to bet on SC Freiburg vs Werder Bremen with 22Bet!