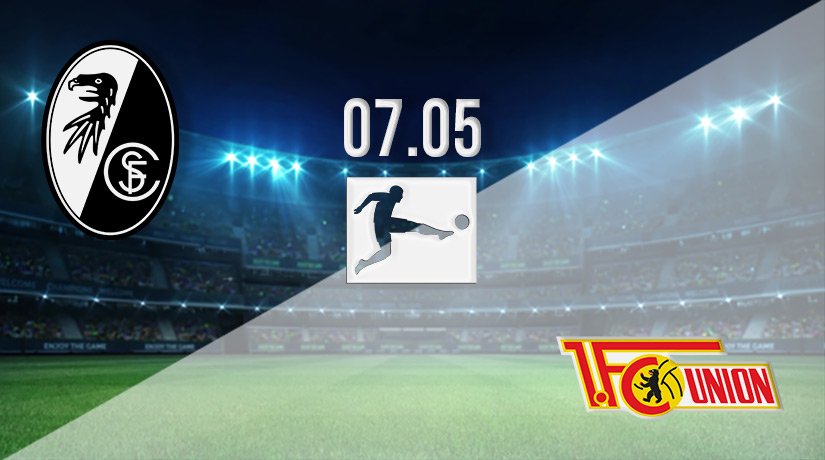 It could be a historic end to the season for Freiburg, as they are in a commanding position to finish the season in a Champions League place. They come up against one of their nearest rivals for a top four spot this Saturday, as Union Berlin are the visitors. But, will the hosts be able to stretch their unbeaten run to five?

Freiburg has been one of the stars of the season in the Bundesliga this term, and they could yet be celebrating a Champions League finish on the final day of the campaign. Their destiny will be in their own hands, as they currently sit fourth in the German top-flight. However, their advantage stands at just one point, which means that there is no room for error at this late stage of the campaign.

However, they haven’t looked nervy with the increased pressure on their shoulders, as they have gone four without defeat in the Bundesliga. Victory this weekend could also see them end the round of fixtures in third place, which would put the pressure on their rivals on the final weekend. Freiburg were excellent in their previous fixture, as they picked up a dramatic 4-3 win against Hoffenheim. The eventual winning goal in the game was scored 17 minutes from time by Jeong Woo-Yeong. Christian Gunter, Roland Sallai and Lucas Holer also scored in the big win.

Union Berlin may not yet have given up on a Champions League finish this season, as they are just four points behind Freiburg coming into the penultimate round of fixtures. However, they will need to win this away game to take their challenge for a top four finish to the final weekend of the season.

Union’s form is incredibly strong though, as they are unbeaten in their last five fixtures. They have picked up four wins during that run, but were unable to record a fifth straight victory last weekend, as they could only claim a draw against Furth. Those dropped points could be crucial in achieving their goal this term. Union’s goal in the draw was scored 18 minutes from time, as Sven Michel finally broke the Furth resistance.

This will be a huge fixture for Freiburg this weekend, and their recent form would point towards a big victory. However, Union’s form can’t be overlooked, which means that a draw could be the most likely result to keep the Champions League battle interesting ahead of the final day.

Make sure to bet on Freiburg vs Union Berlin with 22Bet!