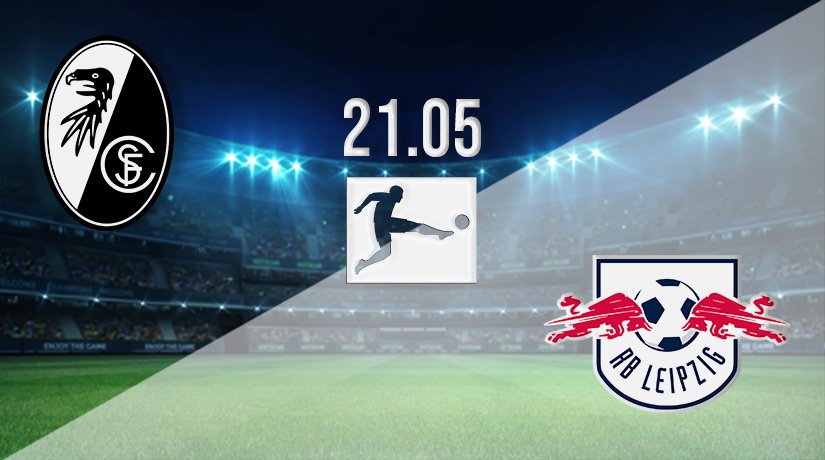 The final game of the domestic season in Germany takes place this weekend, as the DFB Pokal final will be played in Berlin. It will be a famous weekend for either RB Leipzig or Freiburg, as they will get their hands on a first major trophy.

It will be an exciting weekend for fans of both Leipzig and Freiburg this weekend, as Berlin hosts the 2022 DFB Pokal final. Neither side have ever won this competition, while it will also be a first major honour for the club that gets their hands on the trophy this weekend.

Leipzig will be the favourites to accomplish that achievement, as they look to avoid ending the competition as the runners-up for the third time since 2019. The German giants ended the regular season in fourth spot, as they won 17 of the 34 games that they played throughout the 2021-22 season.

They have been extremely solid throughout the DFB Pokal, as they have conceded just one goal in the previous six games that they have played. That goal was allowed in their semi-final success against Union Berlin, as they picked up a 2-1 win at the Red Bull Arena.

Freiburg have never previously reached the final of the DFB Pokal, and they will be looking for a first first-team trophy of any description since their Bundesliga 2 success in 2016. They enjoyed an excellent Bundesliga campaign this term, as they managed to finish sixth in the league standings. That means that they can already look ahead to Europa League football next term.

Freiburg have faced difficult challenges to reach this stage, as they have conceded in each of the previous five rounds. That includes in their semi-final showdown against Hamburg, as they eventually managed to edge past with a 3-1 success.

RB Leipzig are unbeaten in their previous five meetings against Freiburg. They have won twice during that period, but each of the last two matches between the sides have ended in 1-1 draws. Freiburg’s last win against Leipzig came in October 2019, as they won 2-1.

This should be a high quality final in the DFB Pokal. However, it may be hard to see past RB Leipzig getting the win in the showpiece event, as they ended the season in excellent form, and have looked extremely assured throughout the competition to this point.