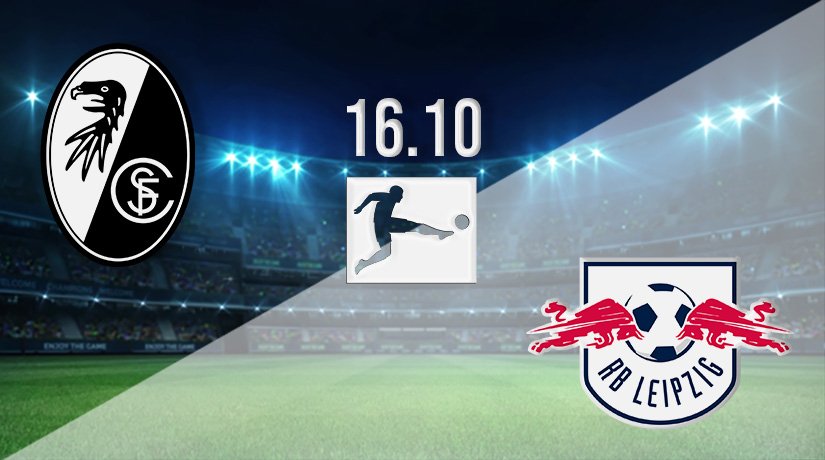 It hasn’t been the best start to new the Bundesliga season for RB Leipzig, but they will be looking to get back on track this weekend when they travel to Freiburg in the German top-flight.

Many RB Leipzig fans would have been hopeful that the German giants would have been capable of laying down a title challenge this season, but that already looks to be a bridge too far. They come into this round of fixtures following the international break six points off the top of the table, as they sit in eighth.

Leipzig have shown flashes of excellence over the course of their first seven fixtures in the German top-flight this season, and certainly look to have turned a corner after the two most recent fixtures that they have played. Two of the three wins that Leipzig have claimed have come in their last two outings. Prior to that, Leipzig had won just once in five fixtures.

Leipzig have scored nine goals in their last two games, and haven’t conceded once. Three of those goals came in their 3-0 success against Bochum, with Christopher Nkunku maintaining his excellent start to the season by netting a brace. Andre Silva also scored in the victory.

Freiburg come into this fixture against Leipzig above their rivals in the league standings. They have started the season very well and are currently in fourth. They are the only team in the Bundesliga yet to lose a game this season, as they have won four times and drawn on three occasions.

Freiburg have also won their last two fixtures in the German top-flight, with those victories coming against Augsburg and Hertha Berlin. Phillip Lienhart and Nils Petersen scored the goals in the recent 2-1 success against Hertha before the international break.

Leipzig are unbeaten in their last three fixtures against Freiburg, winning their last two. The visitors this weekend did the double over Freiburg last season, winning 3-0 on the road. Freiburg’s last victory against Leipzig came in a 2-1 success in October 2019.

Freiburg have enjoyed an excellent start to the season, while Leipzig are now showing indications of their best possible form. This could be an entertaining game, but we expect the visitors to maintain their unbeaten record so far this season. The draw could be the best selection.