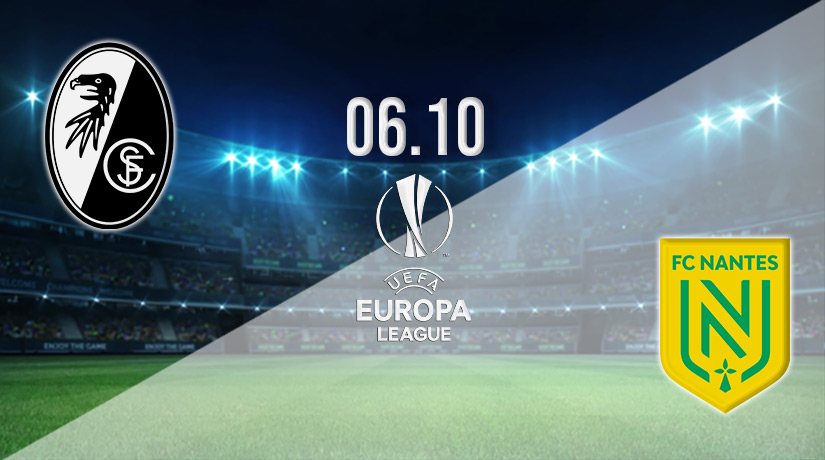 Freiburg will be looking to maintain their perfect start to the Europa League this week, as they look for a third straight victory in Group G. They will come up against French side Nantes on matchday three, with the visitors looking for a second victory in three games.

Freiburg will be delighted with the way that they have started the Europa League this term, as they currently sit in a very commanding position at the top of the group standings. They sit three clear of any other side in Group G, while they have scored five goals and allowed just one in the previous fixtures that they have played.

They maintained their perfect start to Group G in fine fashion on matchday two, as they sailed to a 3-0 away victory against Olympiacos. Michael Gregoritsch scored twice in that comfortable victory, while Nicolas Hofler also found the back of the net. The win never seemed to be in doubt, as they restricted Olympiacos to just two shots on target.

Nantes look to be one of the sides that are best placed to challenge for second place in the standings this season. The French side come into this fixture sitting third at present, but an away victory could see them move onto six points, alongside Freiburg.

Nantes will need to sharpen up defensively though, as they have already allowed four goals in the competition this season. The majority of those were conceded in a 3-0 defeat against Qarabag in their previous outing in the competition, as they were hammered on the road on matchday two. All goals were scored in the final half an hour, which means that they will need to be more focused this week.

Freiburg vs Nantes Head to Head

This will be a first official meeting between these two clubs. Furthermore, it will be the first time that Freiburg has ever come up against a French side in European competition. Nantes has a poor record against German sides, as they are winless in their previous four encounters.

This fixture could feasibly go either way. However, the preference is for the home side to maintain their strong record in the Europa League this season. We could see both teams finding the net in this fixture, but Freiburg edging towards a 2-1 victory.

Make sure to bet on Freiburg vs Nantes with 22Bet!