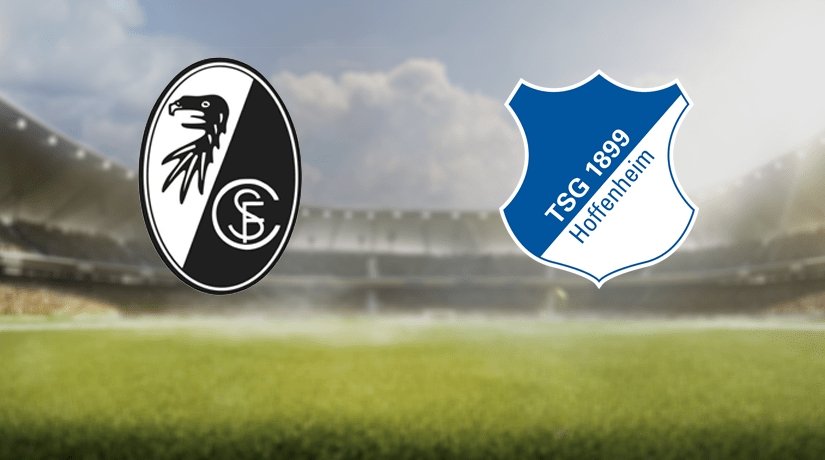 There is more to enjoy in the Bundesliga than the title race, and two of the most interesting sides in the division will meet this weekend. Hoffenheim may have their eyes on European football next season, but they will have to overcome a stern test against Freiburg this weekend to seize the initiative.

Hoffenheim have been one of the best sides to watch in the Bundesliga this season for the neutrals, as they are always involved in games with a lot of goals. However, they have conceded more goals than any other side in the top nine. The defensive issue has ensured that they aren’t closer to the top of the lead at this point.

They do come into this game as one of the most in-form sides in the Bundesliga though, as they have only lost once in five games. That record can only be beaten by the five consecutive wins recorded by Bayern Munich. Hoffenheim’s only defeat during this run of form came against Eintracht Frankfurt. They have overcome Werder Bremen and Bayer Leverkusen in their last two matches, and have scored five goals. Only a win here would be able to increase their chances of a potential top-four finish.

Freiburg had started the season excellently, but their form since the winter break has hindered any chance that they may have had of getting European football next season. They have won just once in their last five matches, and they have lost on three occasions.

However, a win on the weekend would close the gap to Hoffenheim to just a point. Their last outing was a poor performance against FC Koln, as they were beaten 4-0. Sebastiaan Bornauw, Jhon Cordoba, Kingsley Ehzibue and Ismail Jakobs got the goals in that game. They will need to be much better to get anything against Hoffenheim.

These two clubs are very evenly matched, and that is highlighted in the overall record. Freiburg holds the advantage of having won on seven occasions, while Hoffenheim have won six times. There have also been nine draws between the teams. The last meeting was a dominant victory for Freiburg, as they won 3-0 away from home.

The hosts could welcome back Lukas Kubler for the visit of Hoffenheim. However, Yoric Ravet will be missing.

Sargis Adamyan, Dennis Geiger, Oliver Baumann, Ishak Belfodil and Phillip Ochs will all be missing for the visitors.

This will be an entertaining game for the neutrals, with both sides having the ability in the final third to cause their opponent damage. It is difficult to pick a winner, which means a smart bet could be for both teams to score.

Tip: Both teams to score.

Make sure to bet on Freiburg vs Hoffenheim with 22Bet!