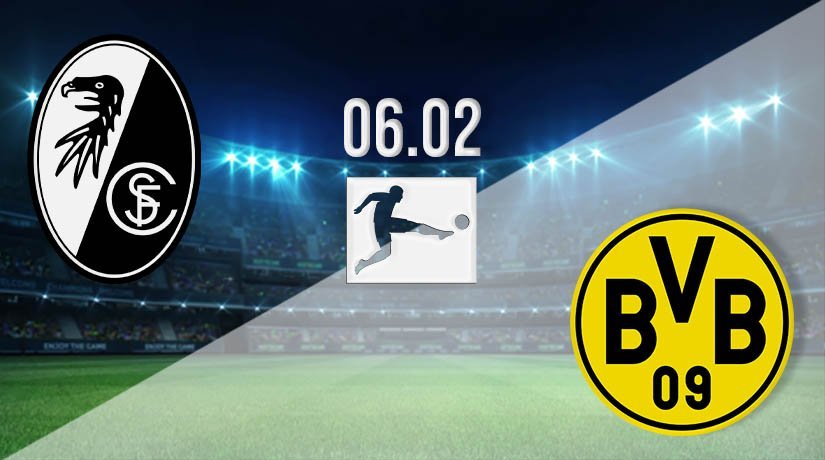 Borussia Dortmund will be targeting a top-four finish at the very least in the second half of the Bundesliga season, but they will need to rediscover their form. They come up against Freiburg this weekend.

Few would have suggested that Dortmund could miss out on the top-four altogether this season, but that is something that they are currently looking at. The signings that were made by Eintracht Frankfurt in January have seen them rocket up the league standings into the top-four, while Wolfsburg’s consistent knack of collecting points have also seen them jump into third. Dortmund were among the sides that were displaced by that form, as they have dropped to sixth in the league standings. Form has been an issue for Dortmund throughout January, as they have won just once in four. They have also lost twice during that run of form. They were able to recompose themselves last time out to end a two-game losing run, as they picked up maximum points against Augsburg. There were signs that Jadon Sancho was back to his best in that game, as he scored and assisted a goal in that win.

Freiburg look to be in a decent position at the half-way stage, as there doesn’t seem to be much chance that they will get dragged into the relegation battle. They will be looking to finish as high as possible in the standings this season, but will need to improve on recent form if they are to achieve that. Freiburg have won once in four, and were beaten last weekend by Wolfsburg. They failed to even get into that game, as they could only muster two shots on target in the 90 minutes. A repeat performance will lead to another disappointing result against Dortmund.

Freiburg have a poor record against Dortmund in the Bundesliga. They have only ever beaten their opponents this weekend on one occasion, with that victory coming back in 2010. Dortmund have won the last two games that they have played against Freiburg, and have scored a total of five goals in those outings.

Freiburg may be the perfect opponents for Dortmund to get back into their best form. Dortmund have an excellent record against them, and Freiburg’s form also hasn’t been consistent enough. The travelling side will get the win in this game.

Make sure to bet on  Freiburg vs Dortmund with 22Bet!