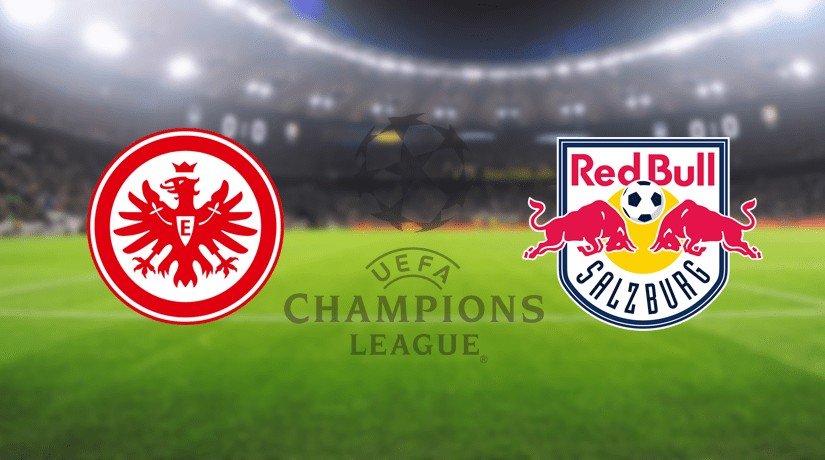 Eintracht Frankfurt take on Red Bull Salzburg at the Commerzbank-Arena in the Europa League round of 32 on Thursday.

Currently, 10th in the Bundesliga, last season’s semi-finalists Frankfurt have had an inconsistent domestic season, while they just missed out on winning their Europa League group following a shock 3-2 defeat to Vitoria de Guimaraes.

Salzburg, on the other hand, finished third in their Champions League group, losing out to Liverpool and Napoli.

Jesse Marsch’s side also sit second in the Austrian Bundesliga, just one point behind LASK at the top of the league.

Marco Russ, Lucas Torro and Gelson Fernandes are all set to miss out on Thursday, with all three players unlikely to make their returns until March at the earliest.

Frederik Runnow is also back in training following a thigh injury, while Sahverdi Cetin, Daichi Kamada and Bas Dost are being assessed ahead of the match.

Midfielder Sebastian Rode is also a doubt due to a head injury.

Alexander Walke, Antoine Bernede and Youba Diarra have all been ruled out for Salzburg, with their return dates yet to be confirmed.

Frankfurt have seen a drop off in form this season after an impressive campaign last year, with the loss of Luka Jovic and Sebastien Haller proving a big blow.

However, Adi Hutter’s side does have a pedigree in this tournament and will likely look to prioritize the Europa League given their struggles in their domestic league.

Meanwhile, Salzburg are currently engaged in a tough title battle in the Austrian Bundesliga, which could prove to be their main target this season.

The loss of Erling Haaland and Takumi Minamino has also been a blow, but with a young talented group left behind, they still provide plenty of threat.

Overall, expect Frankfurt to have a slight edge during the home leg, but this tie should go down to the wire in the second meeting.

Make sure to bet on Eintracht Frankfurt vs Salzburg with 22Bet!