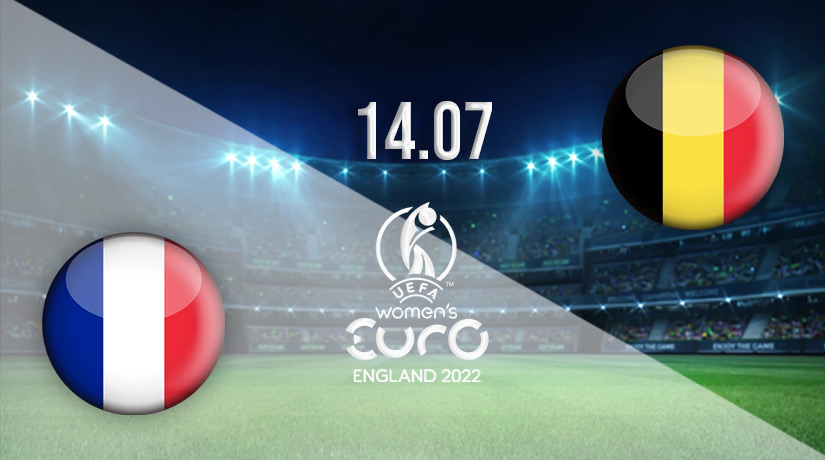 Few nations have looked as impressive at Women’s EURO 2022 than France to this point. They will be looking to pick up a second straight victory in the group stages on Thursday when they take on Belgium at the New York Stadium in Rotherham.

France has been the standout side at the Women’s EUROs after the opening round of games, and they look set to top Group D. They will likely need one more win to ensure their spot in the knockout rounds, and it looks difficult to bet against that victory coming in their second outing on Thursday against Belgium.

France have managed to make it out of the group stages in the previous three editions, but they are yet to go any further than the quarterfinals. Based on their performance against Italy on matchday one, they look set to go further than that this year. The French were excellent against Italy on Sunday evening, as they went into the half time break with a 5-0 advantage. Grace Geyoro was in excellent form, as she scored a stunning hat-trick, while further goals were added by Marie-Antoniette Katoto and Delphine Cascarino.

Belgium didn’t get off to the best start in their opening group stage game, as they could only play out a 1-1 draw against Iceland. Justine Vanhaevermaet scored with just over 20 minutes remaining to save a point for her national side after Iceland opened the scoring after 50 minutes.

They will need to raise their level if they are to fight for second spot in the group, but whether they have the required quality to compete with France remains to be seen. Belgium have only qualified for the Women’s EUROs on one previous occasion, but they were knocked out at the group stage in 2017.

France vs Belgium Head to Head

This is a straightforward enough game to call on Thursday, as it looks incredibly hard to bet against France making it two wins from two. It will be a comfortable evening for the French, and we could see them winning the game 3-0.

Make sure to bet on France vs Belgium with 22Bet!