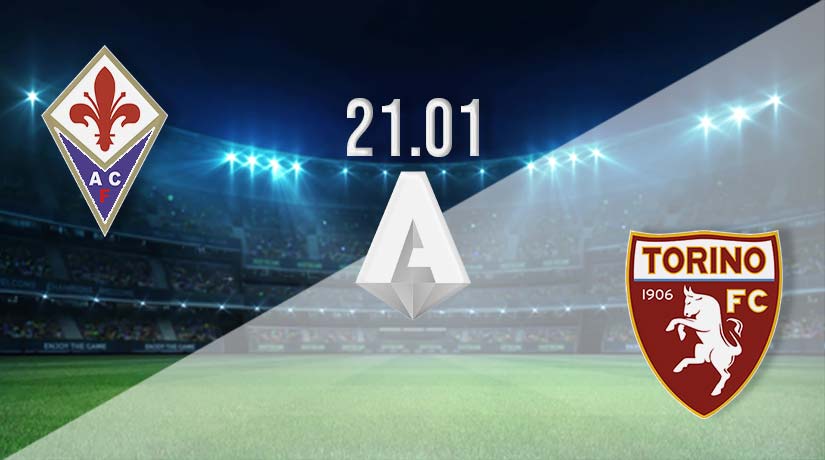 Torino and Fiorentina will both be looking to get back on track in Serie A this weekend after losing their previous league fixtures. There may be more pressure on the visitors, as they have gone four without a win, which has seen them lose ground in the European battle.

Torino appeared to be in excellent form before last weekend’s fixture, as they had gone four without defeat. However, last weekend’s loss now means that they have gone four without a victory in Italy’s top-flight. That run of form has seen them lose ground on the teams in the European battle this term, as they now sit eleven points off the top seven in the standings.

Still, Torino could get back into that battle with a positive run of form. However, six wins in 18 this term isn’t exactly the form that you would hope for from a European contender. Torino was also very disappointing last weekend, as they unbeaten run came to an end with a 1-0 home loss against Spezia. Despite dominating the play, Torino managed just four shots on target, one fewer than their opponents.

Fiorentina is just a place below Torino in the current standings, as they have an identical record so far this term. However, the home side has been slightly more erratic over their previous five, as they have won twice, lost twice, and drawn once. Still, a home victory this weekend would lift them up to eighth in the standings.

Fiorentina wasn’t able to pick up back-to-back league wins last weekend, as they were beaten 2-0 away from home by Roma. Their task in that fixture was made even harder after they saw Dodo sent off after just 24 minutes.

Fiorentina vs Torino Head to Head

Torino picked up a victory in the previous meeting between the sides, but they will be looking to record two straight wins against Fiorentina for the first time since 1983 this weekend. Meanwhile, Torino is without an away win against Fiorentina since October 1976.

Torino’s away record against Fiorentina is exceptionally poor, and that would be a very big concern for this weekend. Therefore, the preference would be for the hosts, who look good value to bounce back from last weekend’s defeat against AS Roma. We could see the hosts picking up a 2-0 win.

Make sure to bet on Fiorentina vs Torino with 22Bet!