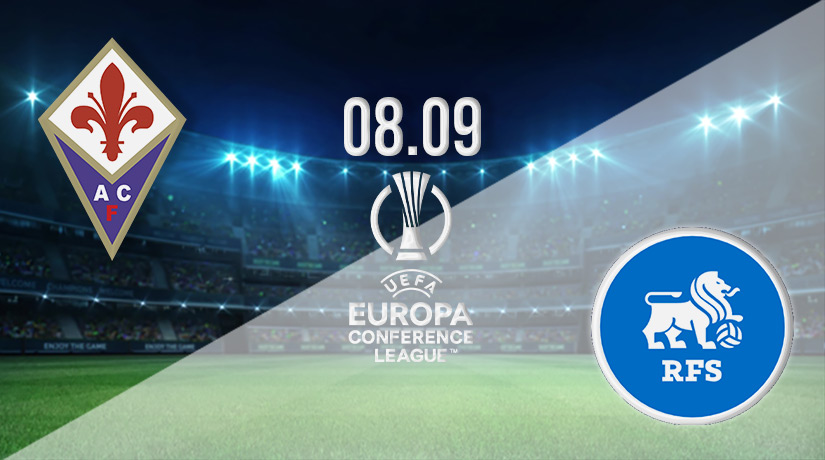 The second season of the Europa Conference League gets underway this week, and Fiorentina kick off their Group A campaign against RFS. The Italian giants will be widely expected to get through this group stage, but they will be looking to put down a marker from the first fixture this week.

This is Fiorentina’s first appearance in European competition since reaching the round of 32 of the Europa League in the 2016-17 season. Fans will be hoping for a strong showing from their team this term, and there appears to be a very strong chance that they could go far in the competition this term after being drawn in a favourable group.

The Italian side start their campaign against RFS, but they come into the fixture in slightly underwhelming form. They have won just once in five Serie A fixtures this season, and have been held to draws on three separate occasions. Fiorentina look to have issues scoring goals this term, as they have netted on just four occasions in the five games that they have played. However, they would have taken confidence from their display against Juventus last weekend, as a goal from Christian Kouame secured a point.

Latvian side RFS are the first visitors to the Italian city this season in the Europa Conference League, and they should be confident after impressing domestically throughout the season. They currently sit third in the Latvian Higher League, as they have won 17 of the 27 games that they have played this term. They are the second-highest scorers in the domestic season with 62 goals.

However, RFS couldn’t warm up for this fixture with a third straight victory over the weekend, as they were held to a draw by Riga. Emerson Deocleciano pulled RFS level in that fixture, but they couldn’t find a winner in the final part of the game to move up to second in the league standings.

Fiorentina vs RFS Head to Head

This will be the first competitive meeting between the two clubs. It will also be the first time that Fiorentina has come up against Latvian opposition in a European competition.

This should be an exciting match to kick start the Europa Conference League on Thursday. However, we find it difficult to bet against Fiorentina starting with an opening night victory, as the Italian side boasts better quality in every area of the pitch.

Make sure to bet on Fiorentina vs RFS with 22Bet!