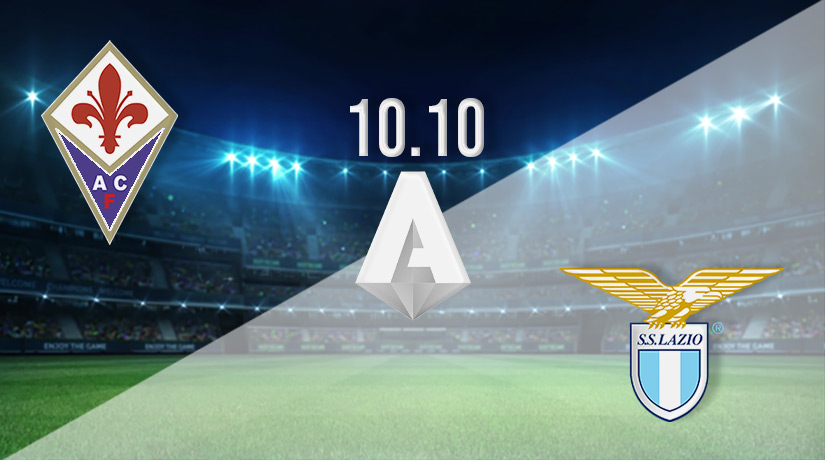 It has been a strong start to the Serie A season for Lazio, as they come into this round of fixtures sitting fourth in the league standings. They will be looking for a fourth straight win on Monday evening when they come up against a Fiorentina side that currently sits in the bottom half of the standings.

By the time Lazio kick off on Monday, they could be in a position to go top of the Serie A standings. They currently sit three points off the top of the league, but they have been in excellent form over the opening eight rounds of fixtures. So far, they have picked up five victories, and have suffered just a single defeat. However, a Champions League finish this term remains their main goal.

Lazio come into this fixture in solid form, as they have picked up victories in each of their previous three matches. Their latest win was a huge 4-0 success against Spezia last weekend. Sergej Milinkovic-Savic scored twice in that win, while the other goals in the victory were scored by Mattia Zaccagni and Alessio Romagnoli.

It has been a very disappointing start to the season for Fiorentina, as they come into this round of fixtures in the bottom half of the standings. The Italian side has won just twice in eight league fixtures this season, and they have also lost on three occasions already this term. Their recent form is also hugely disappointing coming into this huge fixture.

Fiorentina has lost three of their previous five league fixtures, and they have picked up just one win during that period. Their latest defeat was suffered against Atalanta last weekend. That was a much better performance by Fiorentina, as they dominated the possession, but they will need to be more clinical in the final third.

Fiorentina vs Lazio Head to Head

Fiorentina’s record in this fixture is the big form line to follow this weekend. Therefore, we like the chances of Lazio maintaining their strong start to the season by picking up a big victory on the road.

Make sure to bet on Fiorentina vs Lazio with 22Bet!