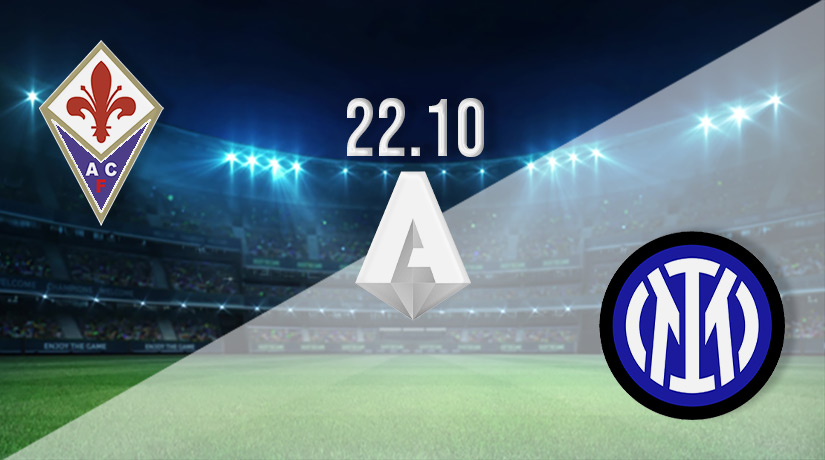 Inter Milan will need a big victory on the road this weekend to get back in the hunt for a European finish this season, as they come into matchday eleven sitting seventh overall. Fiorentina will be the hosts, as they look for a first win in three Serie A fixtures.

Inter Milan would have been hoping for a better start in Serie A this term, as they come into this fixture sitting outside of the Champions League places. The Italian giants have been able to recover in recent weeks, as they have bounced back from two straight defeats with back-to-back wins in the Italian top-flight.

However, the four wins that they have recorded in ten games this season is the fewest of any side in the top eight. Inter recorded a second straight win in the league last weekend, as they comfortable saw out a 2-0 win against Salernitana. Lautaro Martinez opened the scoring for Inter after 14 minutes, before the second goal was added by Nicolo Barella before the hour mark.

Fiorentina have dropped to 13th in the Serie A standings over recent weeks, as they have picked up just one victory in their previous five fixtures. The Italian side has also picked up just two wins in ten fixtures this term. They come into this match sitting five points clear of the drop zone.

They were able to end their poor run of form in their previous fixture, as they played out a 1-1 draw against Lecce. Christian Kouame scored the equalising goal in that game, as Fiorentina fell 1-0 behind inside the opening half.

Inter has an excellent recent record against Fiorentina, as they are unbeaten in their previous ten league fixtures. They have won five games during that run, with five ending in draws. Inter has also picked up wins in each of the two previous away games that they have played against Fiorentina.

Inter’s dominant record in this fixture may be hard to ignore with this match in mind. Furthermore, Fiorentina has been struggling for consistency in Serie A so far this term. Therefore, we expect the away side to pick up a 2-0 win on the road to edge closer to the Champions League spots.