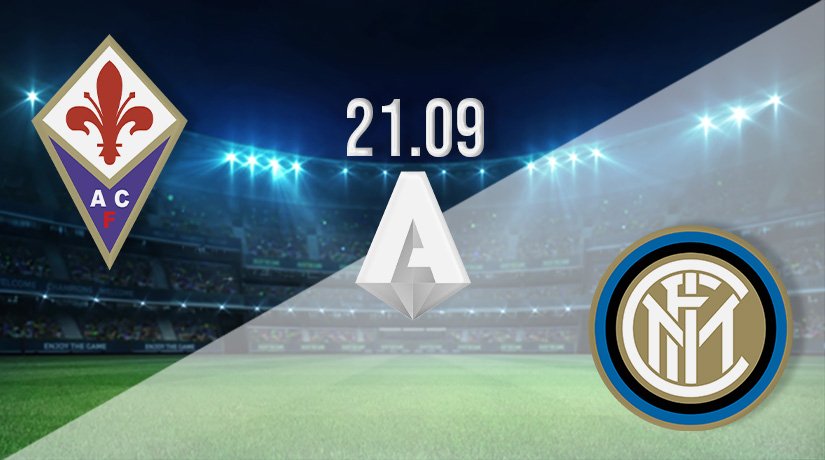 Inter Milan bounced back from their Champions League disappointment in excellent fashion last weekend, and they will be looking to extend their lead at the top of Serie A on Tuesday evening against Fiorentina with a fourth win of the domestic season.

Inter Milan have started the new Serie A season in great form, as they look to successfully defend their league title despite the number of players that have departed the club. Inter are yet to be beaten in the league this term, and have scored the most goals of any side in Serie A. Inter recorded a third win of the campaign in excellent fashion at the weekend, as they hammered Cagliari 6-1 at the San Siro. It was a dominant display by Inter, as they overcame the defeat that they suffered at the hands of Real Madrid in the Champions League. Lautaro Martinez, Milan Skriniar and Nicolo Barella scored in the first half, before second half strikes from Matias Vecino and two for Edin Dzeko pressed home their advantage.

Fiorentina continued their fine form at the weekend too, as they claimed a third straight victory in Serie A. That victory has lifted them up to fifth in the league standings, and they are now just one point behind Inter at the top of the standings. It has been an excellent response from Fiorentina since defeat on the opening weekend of the season, and they could have an outside chance of claiming a Champions League place this term. Their most recent win came against Genoa, as they won 2-1 away from home. Riccardo Saponara opened the scoring after 60 minutes, before the points were wrapped up as Giacomo Bonaventura scored the second goal in the 89th minute.

Inter won both home and away against Fiorentina in Serie A last season, scoring six goals in the process. They won the away game against their rivals this week 2-0, which was their first victory on the road against Fiorentina since February 2014. Three of the previous five meetings have ended in draws.

Inter and Fiorentina are both coming into this fixture in their best possible form. Fiorentina have found wins hard to come by against Inter, but the number of recent draws between the two sides means that could be a likely outcome.