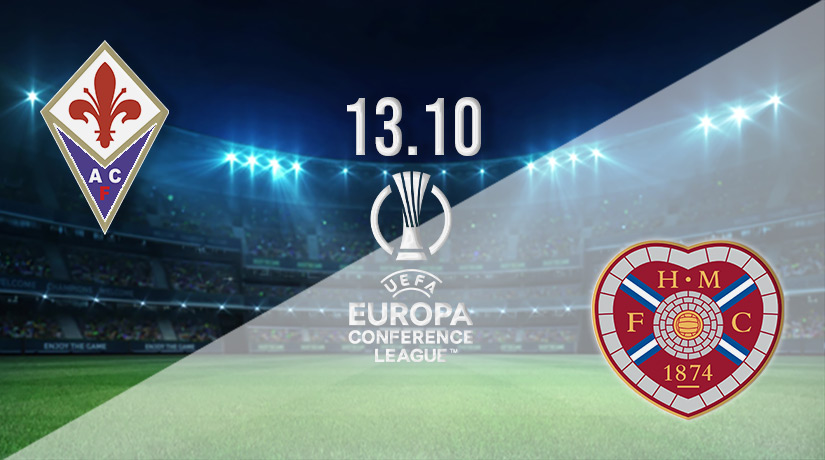 Group A in the Europa Conference League looks finely poised as we come into matchday four this week. Fiorentina finally got their campaign going on the road in the previous fixture, as they picked up a first victory, while Hearts will be looking to bounce back to winning ways after losing to the Italian side last week.

Cases can still be made for three of the four teams in Group A to progress through to the next round of the Europa Conference League this season. Two of the teams in the hunt for a place in the top two positions clash on Thursday, as Fiorentina welcome Hearts to Italy.

The Serie A side made light work of the Scottish side last week, as they landed a comfortable 3-0 success on the road. Fiorentina found themselves 2-0 up at the break after goals from Rolando Mandragora and Christian Kouame. That advantage ensured that the Italian side could take their foot off the accelerator in the second period, and their case for victory was made only stronger following the sending off of Lewis Neilson.

Fiorentina added a third goal with ten minutes remaining, as Luka Jovic smashed home to give the visiting side an even more commanding advantage. It was a tough evening for the SPL side, as Hearts managed just 28% of the possession, and registered just two shots on target. In contrast, Fiorentina had 72% of the ball, and registered a total of 25 shots, with seven hitting the target.

The Italian side could move level on points with Istanbul Basaksehir with a victory on Thursday, while defeat for Hearts would leave them with a huge mountain to climb if they hope to reach the knockout stages of the competition this season.

Fiorentina vs Hearts Head to Head

The manner of victory that Fiorentina achieved last week in Scotland shows that there is a clear difference in quality between these two sides. Once again, we can’t see the Italian side facing too many issues against Hearts this week, and we could see a repeat 3-0 win being on the agenda.

Make sure to bet on Fiorentina vs Hearts with 22Bet!