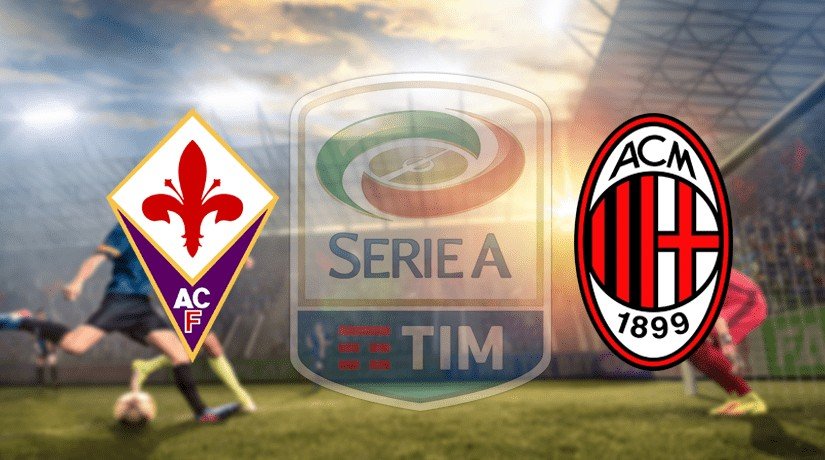 Rossonero’s form in Serie A lately has been incredible. Apart from losing in Milan derby, they have been undefeated in nine out of their last ten games with seven wins and two draws since Zlatan Ibrahimovic rejoined AC Milan during the winter transfer window. However, their position on the standings is still stuck on the eighth. This weekend, they will have to visit Florence to take on Fiorentina, another former elite team in the mid-1990s to early 2000s. La Viola might be on the bottom half of the table but they have the potential to stumble Milan. It is an exciting match indeed.

Federico Chiesa and Co previously succeeded in dismantling Sampdoria 5-1 last weekend. Their new dynamic duo, Federico Chiesa and Dusan Vlahovic begin to find their sync as both scored a brace plus an own goal which opened the score sheet. It was their first win after two negative results before.

Meanwhile, AC Milan was back on winning after Milan derby by a narrow victory against Torino. Ante Rebic was the hero again as he bagged a winning goal, the same way as he did against Brescia or while scoring an equalizer against Juventus in Coppa Italia semifinal.

Guiseppe Iachini tends to follow his predecessor’s formation 3-5-2 with the transition to 3-5-1-1. He mainly counts on the Italian and Serbia youngster, Federico Chiesa and Dusan Vlahovic. The latter one has been able to replace Frank Ribery, who is still currently injured.

His counterpart, Stefano Pioli is currently in favor of 4-4-2 or 4-2-3-1 formation to spare one spot for Ibrahimovic. He mainly relies on Ante Rebic as the main scorer, Ibrahimovic as the poacher as well as the one who can open the space to score for others such as Samuel Castillejo or Hakan Calhanoglu.

The top performers in La Viola are mostly the midfielders. They are the Chilean international, Erick Pulgar who has scored three goals and assists each, Gaetano Castrovili with two goals and assists each and surely Enrico Chiesa’s son, Federico, with his six goals and three assists. Another notable one is the captain German Pezzella.

In Milan, Zlatan Ibrahimovic’s return to San Siro does create a positive atmosphere in the squad. He could encourage his teammates to bring their best for the team. It is proven by the rising form of the Croatian forward Ante Rebic and Rafael Leao plus Hakan Calhanoglu lately.

Considering the results of both teams lately, the visitor’s side is the slight favorite despite playing away. Ibrahimovic and Co have a better mentality for a stable form lately. Thus, a narrow win for Rossonero is more likely.

According to the punters, the match is quite even. However, Stefano Pioli’s men are backed to win at 2.55. The odds for a draw is 3.30, whereas Fiorentina are valued to win at 2.75.

Make sure to bet on Fiorentina vs AC Milan with 22Bet!