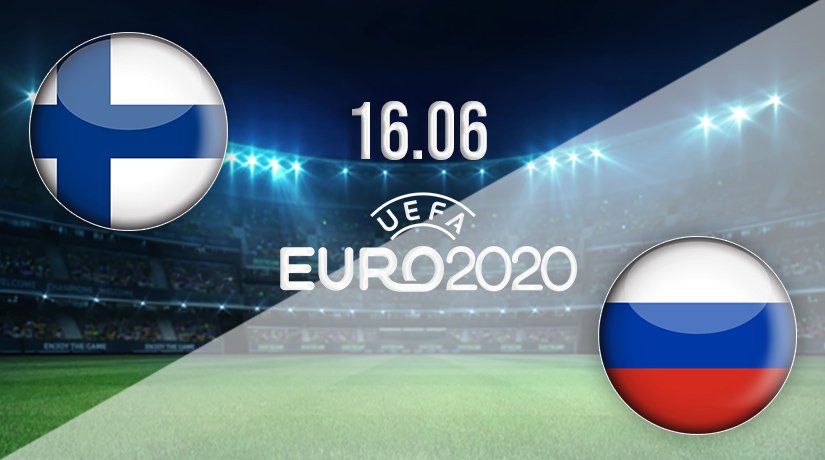 Group B got underway with shocking scenes on Saturday, as Denmark’s game with Finland was temporarily suspended after Christian Eriksen collapsed. The game resumed, but it highlighted just how unimportant the sport is in terms of the bigger picture. The second round of games in the group gets underway later this week.

Finland got their EURO 2020 campaign off to a flying start against Denmark, but a serious case could be made that the game should never have been allowed to restart. The Danish players were certainly worried about their teammate, who was rushed to hospital after collapsing in strange circumstances. It has since been revealed that Eriksen is stable in hospital in Denmark, but he will not be playing any further part in their campaign.

Finland’s win was a massive result in terms of their hopes of progression in the group, as they could put themselves on the brink of qualification with a victory against Russia this week. The only goal for Finland in their win against Denmark was scored by Joel Pohjanpalo with half an hour remaining. That was also the only shot on target that the Fins had in the game.

Russia had a decent prep run of fixtures before the EUROs officially got underway, as they won once and drew once. However, their opening night game couldn’t have gone much worse, as they were swept aside by the top-ranked side in the FIFA rankings, Belgium. Russia couldn’t deal with the quality of Belgium and were 2-0 down inside the opening 35 minutes. Romelu Lukaku scored his second, and Belgium’s third with two minutes of the game remaining. The defeat was damaging for Russia, as they will likely need to win both remaining games to stand any chance of going through.

Finland vs Russia Head to Head

The overall record between these sides doesn’t make for great reading for Finland, as they have lost all four previous meetings. The most recent defeat that they suffered came in 2009, as they were beaten 3-0. They have conceded at least three goals in all four of the previous meetings between the nations.

These two nations are very evenly matched, with many expecting Russia and Finland to be challenging for the third spot in the group. It is difficult to predict who will win the game, which means that the draw would be our pick.

Make sure to bet on Finland vs Russia with 22Bet!