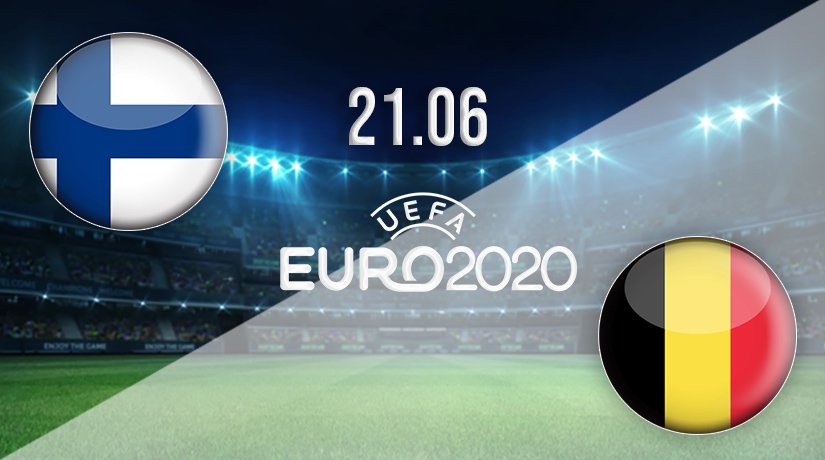 Few sides have eased to victory in their group more convincingly than Belgium throughout the EUROs to this point, and they can make it three wins from three in their final group stage game against Finland on Monday.

Belgium have been excellent at the EUROs to this point, as they have eased to the top spot in Group B. It looks highly likely that they will win the group, which will mean an easier fixture in the round of 16. There is a sense that this is the golden opportunity for the golden generation of players that they have.

However, it’s hard to argue against the opinion that Kevin De Bruyne is the difference between Belgium going all the way this summer and getting knocked out early. The Manchester City man came off the bench in their second group stage came to turn the fixture on its head. He helped set up the equalizing goal, before firing in the winner himself after 60 minutes. Eden Hazard also came off the bench in that game and looked lively, which bolds well for their chances in the remainder of the tournament.

Finland aren’t going to make up the numbers in this fixture, as they also need the points to secure their spot in the next round. A victory could be enough to see them finish in second, while a point may be enough to see them go through in third. Finland opened the EUROs with a shock 1-0 win against Denmark before they were narrowly beaten in their second game by Russia. They have been competitive in both games, and that will be no difference when they come up against the top-ranked side in world football.

Finland vs Belgium Head to Head

The head-to-head record between these nations is very close. Finland have won more games than Belgium, as they have recorded four victories. However, the last two games have both ended in draws. Belgium’s last win against Finland came back in 1968.

The head-to-head record may favor Finland. However, it is unlikely that they will have the quality to beat Belgium in this fixture. Belgium may make changes as they have already qualified for the next round, but they will still have far too much for Finland.

Make sure to bet on Finland vs Belgium with 22Bet!