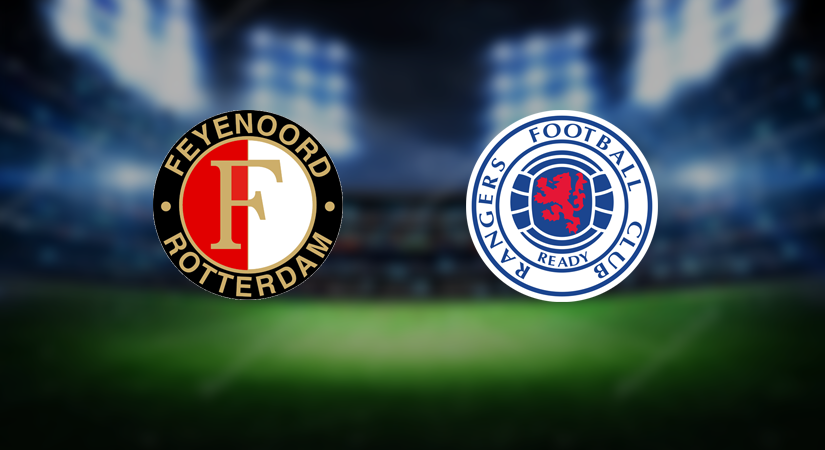 De Kuip Stadium will introduce us with a clash of titans as Feyenoord and Glasgow Rangers meet in the fifth fixture of Group G in the Europea League.

Every team in the group still has a serious shot at going through to the knockout stage, thus making each and every match of vital importance for all sides involved. This time around, the Glasgow side racked up seven points and has a three-point advantage over their Dutch counterparts, who are tied with the Portuguese giant Porto at four points.

Passion and fury at De Kuip

The home crowd should be extra-motivated today. Even though Feyenoord has a reputation for some of the most passionate (and violent) fans in Europe, they could even exceed that and create the best atmospheres you’ll find, given that the home fans aren’t finding any luck in the Eredivisie this season and all the attention is now directed towards Europe.

The attacking part of the home side is actually functioning very well. With 26 goals in 14 matches, they are on par with some of the best in the league as only four teams scored more. It’s no wonder with Luis Sinisterra marching down the left-wing at the opposition and Steven Berghuis enjoying a solid season so far with seven goals to his name.

However, the famous manager, Dick Advocaat is struggling to balance the team with the defense conceding 25 in 14 matches, almost equaling their scoring tally. This resulted in the likes of Fortuna Sittard scoring four goals on them, while they even conceded two against the league’s worst side – RKC Waalwijk, despite going away with three points thanks to Marcos Senesi’s match-winner.

As for Glasgow Rangers, everything seems to be ticking perfectly for Steven Gerrard this season. They are neck-to-neck at the top of the Scottish league table with their biggest rivals, Celtic. Not only that, but The Teddy Bears also qualified for the cup final, where the Old Firm derby will take place. The team is on a six-match win streak, including a big triumph against Porto, where Gerrard motivated his team at the half-time where the teams were scoreless, only for Rangers to run away with it after two quick goals Alfredo Morelos and Steven Davis.

Rangers’ attacking prowess already saw them average almost three goals scored per match in the league. Things don’t look good for Dick Advocaat and his side, given that the most porous part of the team will be heavily tested against high-quality opposition. No matter what happens, it looks like goals galore is inevitable with these two sides matching up in a match of high importance and stakes.

Make sure to bet on Feyenoord vs Rangers with 22Bet!