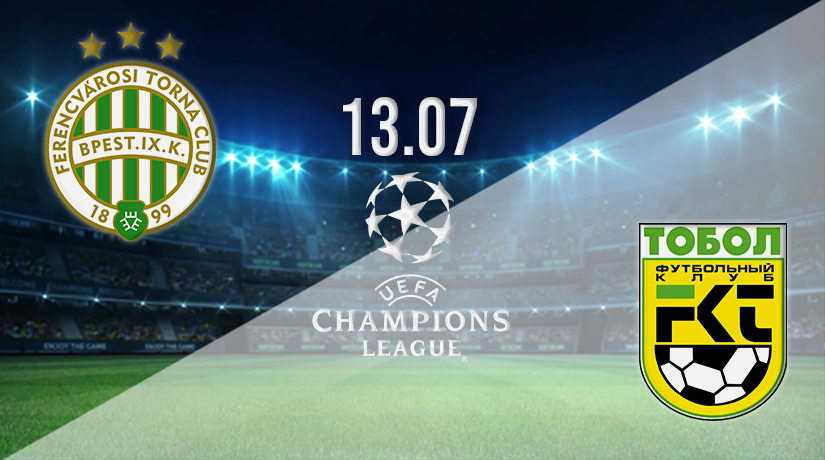 With the tie finely poised at 0-0, Ferencvarosi will host Tobol Kostanay on Wednesday at 19:00GMT as both teams look to progress into the second qualifying round of the Champions League.

Ferencvarosi, after getting a favourable 0-0 draw away to Tobol, will be looking to make home advantage count as they seek to qualify for the next round at the expense of their opponents.

Tobol will seek to remain compact away to Ferencvarosi as they seek to frustrate their hosts on Wednesday. Defensive solidity, coupled with quick counter-attacks, will be the core tactical approach adopted by Tobol.

In their last six outings in Europe, Ferencvarosi have won four times, drawn once, and lost once. The loss came in the match against MTK Budapest (0-3).

Tobol have won twice in their last six outings in European competitions; they have drawn three times and lost once.

The Ivorian forward is an instrumental part of the Ferencvarosi squad, especially in their attack. His physical presence is crucial in unsettling defenders, while his movements can pull defenders around and create goal openings.

Boli is also adept at winning his aerial duels, which gives the team an important outlet when under pressure.

The 28-year-old will be important in the clash with Tobol Kostanay.

The Portuguese central midfielder is crucial in controlling the tempo of the match, receiving the ball under pressure, and starting attacks from deep.

His creativity is crucial in Tobol’s ability to retain possession and use it for incisive attacks.

The 31-year-old Brigido will be essential for Tobol when they travel to face Ferencvarosi on Wednesday.

These two teams played out a 0-0 stalemate in the first leg of this tie. Ferencvarosi will look to leverage home advantage as they look to make it to the second round of Champions League qualifiers.

Tobol will look to be solid and compact in this match as they look to remain in the match and look to frustrate Ferencvarosi.

Ferencvarosi are favoured to win this match and progress to the second round.

Make sure to bet on Ferencvarosi vs Tobol Kostanay with 22Bet!