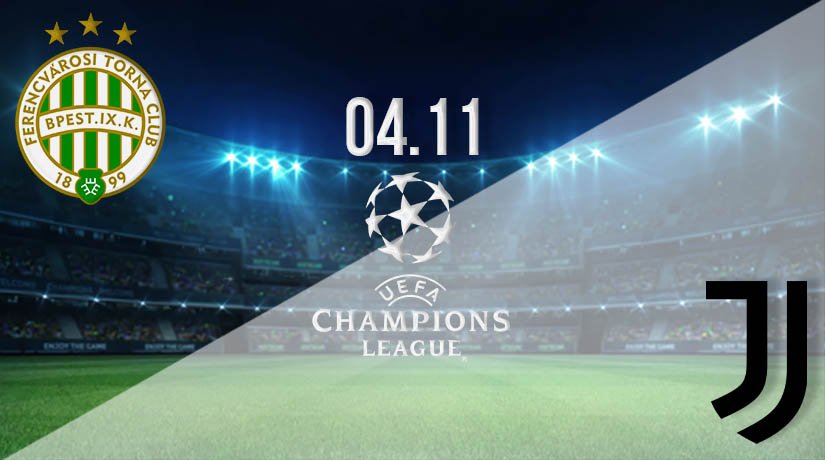 Juventus will be looking to get their Champions League campaign back on track this week, as they take on Hungarian side Ferencvaros. But, will the Old Lady be able to take a convincing victory with them back to Italy.

Five of the goals that they have conceded came in their opening night defeat against Barcelona, before they were able to get a first point in their recent home game against Dynamo Kiev. It was a memorable night for the Hungarian side as they snatched a point from the game in the 90th minute thanks to a goal from Franck Boli. Tokmac Nguen had pulled one back earlier in the game, as Kiev did lead 2-0 against the Hungarian side after 40 minutes.

Juventus are currently in second position in Group G, and that will likely be the position that many would expect to see them finish. The Old Lady have been without Cristiano Ronaldo throughout the group stage to this point, as he recovered from COVID-19. Juventus have won once and lost once so far, with that defeat coming in their last fixture against Barcelona. It was a subdued performance by the Old Lady in that fixture as they failed to register a single shot on target in that game. However, Juventus looked a much better side with the returning Ronaldo in their last fixture, as the Portuguese star scored twice in a 4-1 win against Spezia.

Ferencvaros will come into this fixture with no injury problems to any member of their squad. Meanwhile, the Old Lady will be without Alex Sandro, while Matthijs de Ligt will also likely miss out despite returning to training earlier this week.

Juventus would have been favourites to win this match regardless, but the return of Ronaldo boosts their chances further. The Old Lady will claim a routine victory from this fixture, and there should be a few goals for Cristiano Ronaldo as he announces his return to the competition this season.

Make sure to Ferencvaros vs Juventus with 22Bet!