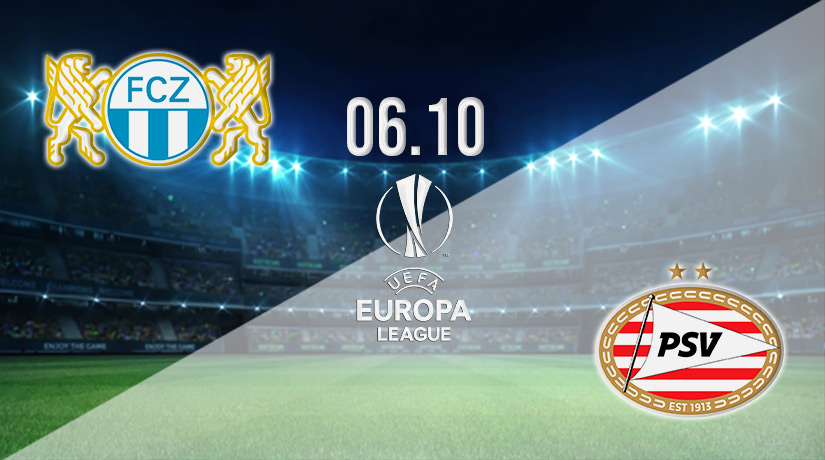 The Europa League group stages continue on Thursday. PSV will be playing just their second match of the group stages after their fixture against Arsenal was called off. Victory in Switzerland could lift them to the top of the Group A standings on Thursday.

PSV will be looking for their first victory of the Europa League season this week, as they were held on their opening matchday by Bodo/Glimt at the start of last month. However, they remain one of the clear favourites to progress out of this group, given the excellent European experience that they boast.

They likely would have been disappointed with their performance on the opening matchday, as they needed to score an equaliser in the second half to rescue a point against their Norwegian opponents. The man that saved the day was once against Cody Gakpo, who has been linked with yet another move away from the Netherlands this week. However, his focus will be on securing a first victory in the Europa League this season with his current team this week.

FC Zurich will be aware that this is a huge fixture for them, as they come into this fixture sitting bottom of the standings. They are yet to pick up a single point in the Europa League this term, as they have lost both of the two matches that they have played. During that period, they have allowed four goals and have scored just twice.

Their most recent defeat was suffered on the road against Bodo/Glimt, with Zurich scoring a late consolation with nine minutes to go through Donis Avdijaj. However, they will need a much better performance this week against a very talented PSV side.

This will only be the third time that these two sides have clashed, with the previous two meetings both coming in the European Cup in 1963-64. Zurich progressed on that occasion with a 3-2 aggregate win, while PSV has lost two of their previous three away games against Swiss opposition in European competition.

PSV’s record in Switzerland is a pretty big concern coming into this fixture on Thursday. However, we still expect them to pick up the victory, as they look to get their Europa League campaign back on track on matchday three.

Make sure to bet on FC Zurich vs PSV with 22Bet!