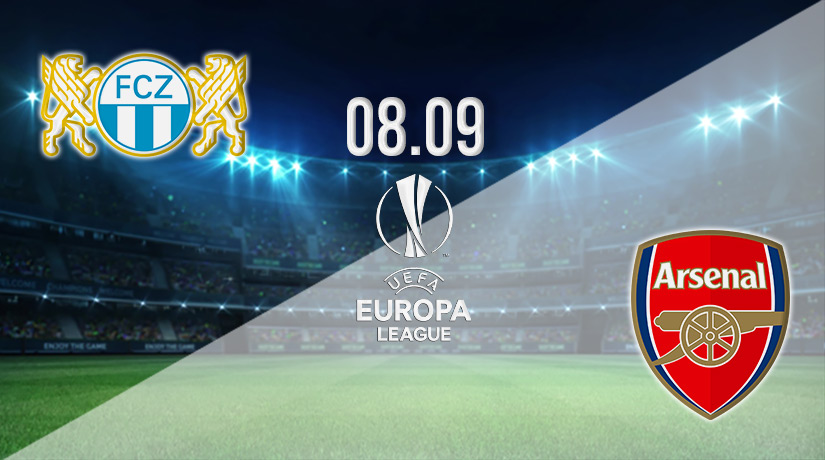 The Europa League group stages get underway on Thursday. Group A looks set to be a thrilling group in prospect, and the heavy favourites to finish at the top get their campaign underway on the road against FC Zurich. But, can Arsenal kickstart their Europa League campaign with victory?

Arsenal may not have things their own way in the Europa League group stages this season, as they are drawn alongside PSV and Bodo/Glimt as well as FC Zurich. The Gunners have enjoyed a strong start to the new season, but the target for Mikel Arteta would certainly be to deliver a much-needed piece of silverware.

Arsenal will need to bounce back after suffering their first defeat of the new season in their previous fixture, as they were handsomely beaten by Manchester United at Old Trafford on Sunday. The Gunners played well throughout that fixture, but they missed a number of glorious opportunities. They were made to pay for those missed chances, as United deservedly took the points and inflicted a first defeat of the season on Arteta’s side.

It has been a disaster start to the new season for FC Zurich, as they are yet to pick up a first domestic win of the season. The Swiss side has fallen to five defeats in their opening seven fixtures, and they have been held to two draws. Zurich has scored just four goals, and have allowed 16.

A second straight defeat was inflicted on Zurich this past weekend, as they lost 2-1 at home against Lugano. The only goal for the home side in that loss was scored after 24 minutes by Tosin Aiyegun, but the points went the way of the away side as they found the winning goal in the 90th minute.

Zurich has a poor record against teams from England, as they have won just three times in the previous ten meetings. Their most recent win came way back in 2002, as they beat Aston Villa. Meanwhile, Arsenal has won their previous six fixtures against Swiss opposition.

It is extremely hard to make much of a case for Zurich this week given the form that they have been in domestically already this campaign. Arsenal look set to bounce back from their defeat against United, and we could see them picking up a 3-0 victory.

Make sure to bet on FC Zurich vs Arsenal with 22Bet!