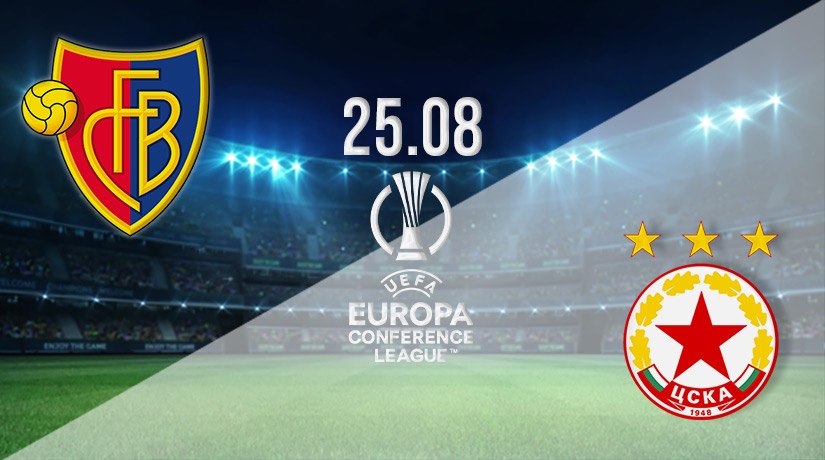 FC Basel will still have high hopes that they can overturn the defeat that they suffered in Bulgaria last week as the tie moves to Switzerland for the second leg on Thursday. It hasn’t been a vintage start to the Swiss Super League for Alexander Frei’s side, as they sit in eighth, but it does seem as though the focus has been on European progression at this early stage.

However, they will need to overturn the defeat that they suffered last week if they will be playing in the group stages of the Europa Conference League this term. Basel were beaten 1-0 in Bulgaria last Thursday, with the only goal of the game being an own goal by Sergio Perez. The goal was scored with just 20 minutes remaining, which gave Basel limited time to try and find an equaliser.

But, in truth, their performance didn’t deserve an equaliser last week, as they managed to record just a single shot on target in Bulgaria. Basel has enough of the ball to create chances, as they boasted 60% of the possession, but their attacking players looked extremely short on ideas.

CSKA Sofia has already won twice from three home fixtures in the Europa Conference League this term, but Basel could certainly take inspiration from the fact that they were beaten in the previous round by St Patrick’s Athletic. However, the Bulgarian side are yet to lose on the road in the competition this season.

This week’s fixture will be the fifth time that the two sides have clashed in European football. Sofia has won twice and lost twice in the previous four meetings. Meanwhile, Sofia has won just three times in ten meetings against sides from Switzerland.

This tie could still go either way, and it looks like it could be a cagey fixture. However, we’d expect Basel to be much better than they were last week, and we could see them getting the 2-0 win that they need to progress through to the group stage.

Make sure to bet on FC Basel vs CSKA Sofia with 22Bet!