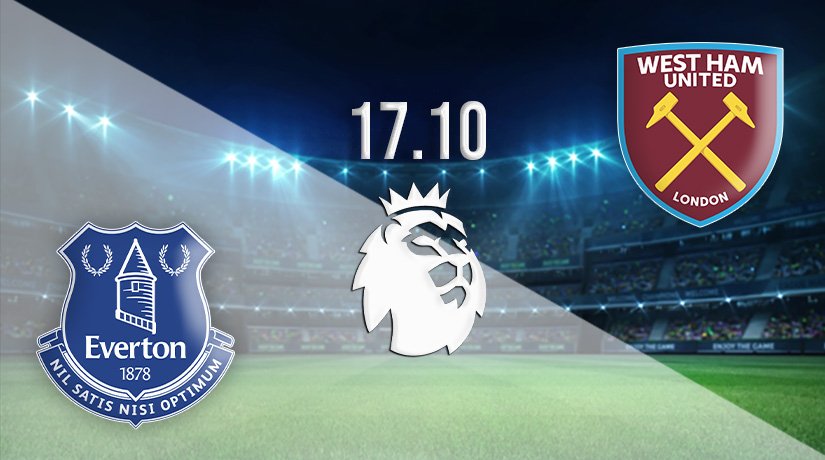 There looks set to be an exciting fixture in the Premier League on Sunday afternoon, as two sides on the rise meet at Goodison Park. Everton can move into the top four this weekend, while West Ham will be looking for a second win in three.

Everton and West Ham both look well placed to be potential dark horses for European places in the Premier League this season. Rafael Benitez wasn’t given the warmest welcome when he arrived at Goodison Park, but fans are likely coming round to the Spaniard after a very good start to the new campaign.

The Toffees can move into the top four in the league this weekend should they claim a victory and results in other fixtures go their way. Everton have lost just once in seven games this season, and have picked up four wins, which is the same number as Manchester United, Manchester City and Liverpool.

The Toffees have taken four points from a possible six recently, but confidence certainly would have been gained after a credible draw at Old Trafford against United before the international break. Andros Townsend scored the equalising goal on that occasion.

West Ham’s form has dipped slightly since a strong start to the 2021-22 campaign. The Hammers have dropped to ninth in the league standings, having won just once in their last five fixtures. That victory came on the road at Elland Road, as they beat Leeds United.

However, they were beaten for the second time most recently, as they went down to a 2-1 loss against Brentford at the London Stadium. Jarrod Bowen thought he had done enough to save a point in that game with ten minutes remaining, but the Bees stole the points with a 94th minute winner.

Neither side have dominated this fixture in recent seasons, with both West Ham and Everton picking up wins in the last three. Everton have picked up just one home victory against the Hammers in the last three meetings, while West Ham have won twice during the same run of fixtures.

The Toffees have certainly endured miserable results at Goodison against West Ham in recent seasons. However, we can’t see that run continuing this weekend, as Everton look an outstanding chance to battle for European places. They should have the quality to get the win this weekend, but it will be an entertaining fixture.