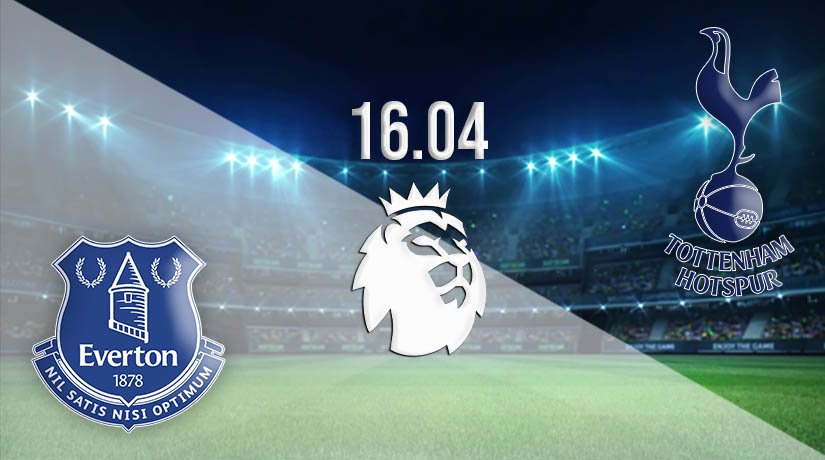 The battle for Champions League places in the Premier League will be on the agenda this weekend, as Everton and Tottenham Hotspur will be looking to get back to winning ways to increase their chances of a top-four finish.

Just a couple of weeks ago, it looked as though Everton were one of the sides in a strong position to finish in the Champions League places. However, a run of four games without victory has seen them slip to eighth in the league standings, and another defeat this weekend could mean that they will be aiming for a top-half finish rather than a finish in a European place this season. The Toffees would be disappointed with the drop-off in their form, and have lost two of their last four. They have ended that losing streak in their last two games, but they have only managed to pick up back-to-back draws. The most recent of those was a dire game against Brighton & Hove Albion, which ended in a 0-0 draw, with neither side creating much by way of clear goalscoring opportunities.

Tottenham are just a place above Everton in the league standings, but could drop below this weekend’s opponents should they be beaten by the Toffees. Defeat against Manchester United last weekend now leaves Spurs six points off fourth-placed West Ham United, and they face a challenge to get back into that battle. Qualification to the Champions League couldn’t be more important for Spurs this season, as the rumours have already started that Harry Kane could look to leave Spurs should they not be playing in the European competition next season. Tottenham have won just once in their last four, and there will need to be a response on the road this weekend.

Everton’s league win against Spurs back in September was the first three points that they have picked up against Tottenham since December 2012. The win ended a 15-game wait for a victory against Spurs. Tottenham’s last win at Goodison came in December 2018, as they won 6-2. The last meeting between the sides came in the FA Cup, with Everton running out 5-4 winners.

There is huge stakes for both sides for this fixture. Defeat for either would almost certainly end their chances of a Champions League finish. However, neither side have shown solid enough form recently, which means that the outcome could be a draw, which would suit neither.

Make sure to bet on Everton vs Tottenham Hotspur with 22Bet!