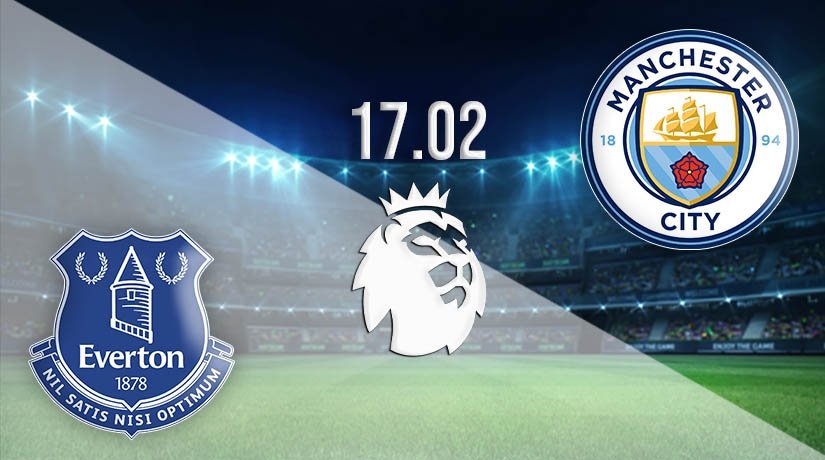 Much of the attention falls on the midweek Champions League fixtures but there is an interest for followers of the English Premier League title race on Wednesday. League leaders Manchester City travel to Goodison Park where they’ll take on top-four contenders Everton from 20:15 GMT in a game you can follow live on television. Can the Toffees ramp up pressure on the Champions League slots or will the Cityzens strengthen their bid for the league trophy?

Everton started the week sitting seventh in the Premier League with their stats for the campaign so far reading 11 wins and four draws against seven defeats. The Toffees have found the net 34 times but have already conceded 30 goals and that will be a concern for all connected to Goodison Park. 37 points mean they are three behind Liverpool in fourth.

The hosts enter on the back of an unconvincing run of form that has seen them win only one of their last five at this level, that spell consisting of two draws and a pair of defeats. They suffered a surprise 2-0 defeat at this venue when hosting relegation-threatened Fulham on Sunday. That goes down as a disappointing result against a team they should be beating.

Manchester City started the season as hot favourites to wrestle the Premier League title back from Liverpool after missing out on three-in-a-row last season. Pep Guardiola’s men have certainly lived up to expectations so far and are top of the league. Their form so far reads 16 wins and five draws against two defeats with 46 goals scored and 14 conceded. They have the best defence in the league by a considerable distance.

They arrive in town on the back of a stunning winning run of form and continued that at the weekend when beating Tottenham 3-0 at the Etihad Stadium. In a real show of strength against an under-fire Jose Mourinho side, goals from Rodri and a Gundogan double ensured Spurs returned to the capital empty-handed.

Everton have the home advantage, but Man City are the form team and will believe they have what it takes to win this game. Victory would take a step closer to the Premier League crown.

Make sure to bet on Everton vs Man City with 22Bet!