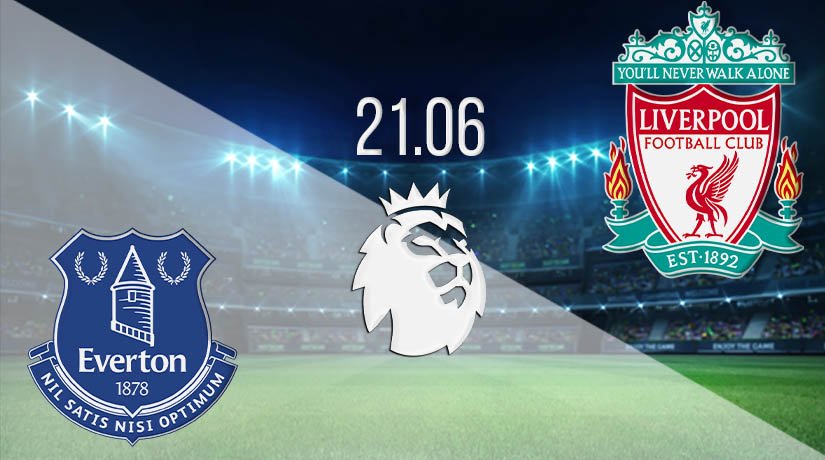 One of the biggest games between now and the end of the season in the Premier League takes place on Sunday night, as Liverpool travel to their local rivals Everton for a Merseyside derby, unlike anything that we have seen before.

There will be a layer of disappointment for Liverpool as they may have hoped that Sunday would be the afternoon that they would finally wrap up the Premier League title. However, they will not be able to be crowned champions on Sunday after Manchester City defeated Arsenal on Wednesday night. Instead, they will need to beat Everton and Crystal Palace now to be finally crowned.

There is a sense that it is only a matter of time before the Reds are crowned, and it is the least that they deserve after an incredible season. Jurgen Klopp’s side have lost just once this season, with that defeat coming in their last away game against Watford. They will still be targeting the record points total, with nine victories seeing them surpass the total set by Manchester City. This will be a unique derby, but there will still be a feistiness to it.

It has been a strange season for Everton as they were close to challenging for a Europa League spot at one point, but their chances of achieving that are now over after losing two of their three games before the break. Over their last six fixtures, they have won twice and lost twice. The remaining nine games will be crucial for some of the players at the club with Carlo Ancelotti likely to decide which players will be part of his team moving forward. This will be a huge challenge for them, and it will be interesting to see how some of the players perform.

Everton vs Liverpool Head To Head

It would be fair to say that Everton have endured a difficult time playing against Liverpool, as they haven’t beaten them for ten years. Their last success was a 2-0 win at Goodison in 2010. Since then, they have lost eight times against Liverpool in the league. The last two derbies at Goodison have ended 0-0, while Liverpool won the fixture earlier in the season 5-2.

This will be one of the strangest Merseyside derby’s of all time, but the result will likely be the most frequent one from the previous meetings. Liverpool will claim the win by a comfortable scoreline.

Make sure to bet on Everton vs Liverpool with 22Bet!