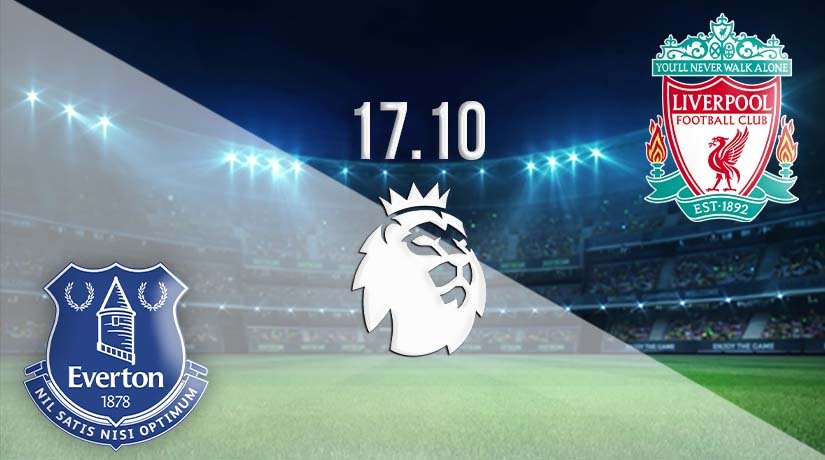 The Merseyside derby kicks off the action in the Premier League this weekend, as Everton will look to continue their 100% record to start the new season. But, the Reds have an excellent record against the neighbours.

It has been an excellent start to the new Premier League season for Everton, and they will be looking to make it five wins from five this weekend when they welcome their local rivals to Goodison Park. The Toffees fine early season form has seen them emerge as potential top-four contenders this season, and there is no reason why they can’t achieve that judging from what we have already seen this season.

Everton have scored 12 goals in their four games so far, which is the most of any team in the division. Meanwhile, they are one of just two teams with a perfect record at this point. Dominic Calvert-Lewin has been excellent, as he has scored six goals in four starts, while James Rodriguez has quickly settled in to life in England. Rodriguez scored twice in Everton’s last league game against Brighton, while Calvert-Lewin and Yerry Mina also found the net in the 4-2 win.

There will need to be a response by the champions this weekend, as they were floored in their last league game. Aston Villa hit the Reds for seven before the international break, and their defensive record would already be a concern for Jurgen Klopp. Only West Bromwich Albion have conceded more goals than Liverpool so far this season, and that will be an issue that the club will certainly need to address if they are to regain their titles. Liverpool have still been effective going forward, as their total of eleven goals scored is only surpassed by Tottenham Hotspur, Everton and Leicester City.

Everton vs Liverpool Head To Head

Liverpool have an unbeaten record against Everton that stretches over ten years, but the last three games at Goodison Park have all ended in 0-0 draws. The most recent of those came back in July. However, there is a slim chance that this match will be ending in a goalless draw.

Liverpool will not play as badly as they did in their last league match, which means that Everton will need to be at their very best to get anything from the game. However, their recent form would indicate that a draw could be the most likely result.

Make sure to bet on Everton vs Liverpool with 22Bet!