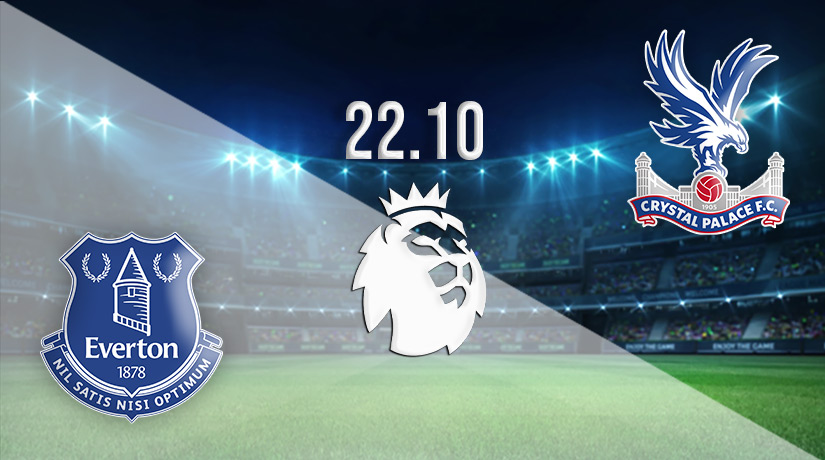 Everton will be looking for a return to winning ways this weekend after suffering defeats in their previous three fixtures. However, Crystal Palace will put up an excellent fight, as they have lost just once in their previous six Premier League fixtures.

There will be an interesting fixture at Goodison Park on Saturday, as Everton look to get back to winning ways. After a decent start to the season, the Toffees have now gone three games without a win. During that run, they have been beaten on all three occasions, and they now sit just a point above the relegation places.

This fixture on Thursday could come at a massive crossroads for the club, as defeat could land them in the bottom three ahead of a busy period of fixtures. Everton were easily beaten in their previous Premier League fixture, as they suffered a 1-0 defeat against Newcastle United. The Toffees failed to register a single shot on target in that game, and they have now scored just once in their last three.

Wins have been pretty hard to come by for Crystal Palace over the early months of the season, but they are also not being beaten often. Palace has won three games from ten, and have suffered just three defeats. However, they come into this fixture in consistent form, as they have been beaten just once in their previous six fixtures.

Palace picked up a very good win in their previous fixture, as they came back from 1-0 down to beat Wolves 2-1 at Selhurst Park. The impressive Eberechi Eze scored the equalising goal in that fixture, before the winning goal was scored with 20 minutes remaining by Wilfried Zaha.

Everton come into this fixture in solid form against Palace, as they have gone seven without defeat against the Eagles at Goodison Park. Palace has also won just once in their previous 15 Premier League fixtures against the Toffees.

Everton’s strong run of form against Palace at Goodison Park could be an interesting angle this weekend. However, no team in the Premier League has scored fewer home goals than the Toffees. Therefore, we could see a 0-0 draw being played out.