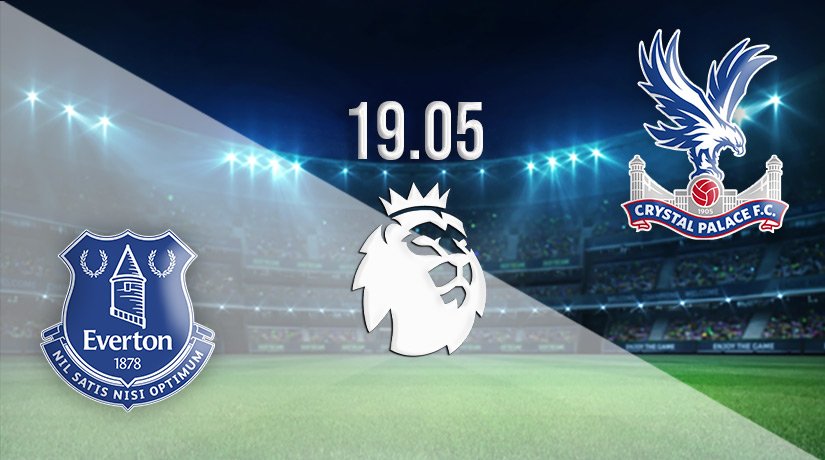 There will be a massive final home game of the Premier League season for Everton on Thursday evening, as they look to confirm their safety in the top-flight with victory against Crystal Palace. However, the Eagles will be looking to extend their unbeaten run to five games.

It has been a season to forget for a number of reasons for Everton this term, but their mission for the campaign is still far from over. Their safety in the Premier League still isn’t assured, as the Toffees need one more win to ensure that they will be playing in the Premier League next season.

Everton’s chances of staying up looked to have been improving just a couple of weeks ago, as they recorded two wins on the bounce. However, they have now failed to win their previous two, and have failed to pick up maximum points in each of their last two fixtures.

Their most recent defeat against Brentford would have been a massive hammerblow towards their chances of safety, as everything went wrong against the Bees. They squandered a 2-1 lead in that fixture, as Brentford scored twice in quick time to steal a 3-2 win. Everton also saw both Salomon Rondon and Jarrad Banthwaite sent off at Goodison Park.

It has been an excellent campaign for Patrick Vieira and his young Crystal Palace side. Many expected the Eagles to struggle this term, but they could yet end the campaign with a top half finish in the Premier League standings.

Palace has gone four without defeat in the Premier League coming into this fixture. They have won twice during that period. However, they played out a 1-1 draw in their most recent fixture, as Jeffrey Schlupp scored a late equaliser against Aston Villa.

Crystal Palace have a very good record against Everton this season, as they have already beaten the Toffees on two occasions. Their league win was a 3-1 success in December, while they also won an FA Cup tie between the sides 4-0 in March. However, their win earlier in the campaign ended a wait of 13 games for a victory against the Toffees.

Palace are enjoying a strong end to the 2021-22 season, and they aren’t likely to make life any easier for Everton on Thursday. It could be a nervy end to the season for the Toffees, and we could see the away side taking the win.