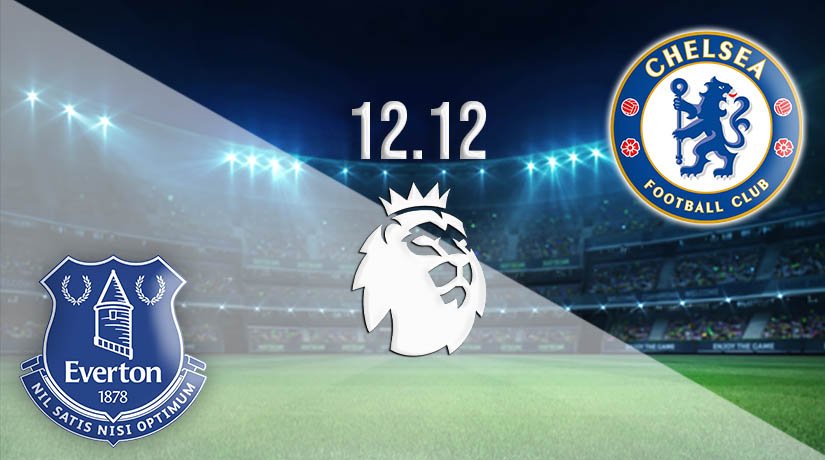 Chelsea will have the chance to go back to the top of the Premier League on Saturday night as they travel to Goodison Park to take on Everton.

Frank Lampard is reluctant to admit that his side are in a battle for the league title this season, but it’s hard to argue against that when you study the form that they have been in so far this season. The Blues have been one of the standout teams, and have greater squad depth than their rivals. Chelsea have won four of their past six fixtures, and were emphatic in their most recent fixture against Leeds United. Lampard’s side had to come from 1-0 down in that match to take the three points, but they were able to do that after goals from Oliver Giroud, Kurt Zouma and Christian Pulisic. The American’s return to fitness will be a huge boost for the Blues, as they lost Hakim Ziyech to a muscular injury in the same game on Saturday evening. Pulisic will likely be given a start in the game at Goodison Park on Saturday night.

Everton have been able to steady the ship over recent weeks after a dismal run of form, as they have now lost just once in three. However, they still need to find momentum if they want to compete for a finish in the Europa League places this season. Dominic Calvert Lewin’s form could be pivotal to their chances of achieving that, and the Englishman was once again on target in their recent draw against Burnley. Everton fell behind in the third minute of that game, but Calvert-Lewin tied the scores in the third minute of injury time at the end of the first half.

Everton vs Chelsea Head To Head

Everton’s record against Chelsea over recent seasons has been better, as they have won two of the last three. Their first win in this sequence in 2019 ended a four year wait for a league win against the Blues. However, the most recent fixture between the sides ended in a 4-0 win for Chelsea.

There is no denying that Chelsea are in the title race this season, and a win this weekend could give them the confidence that they need to push on throughout the competitive festive period. The travelling side will get maximum points this weekend.

Make sure to bet on Everton vs Chelsea with 22Bet!