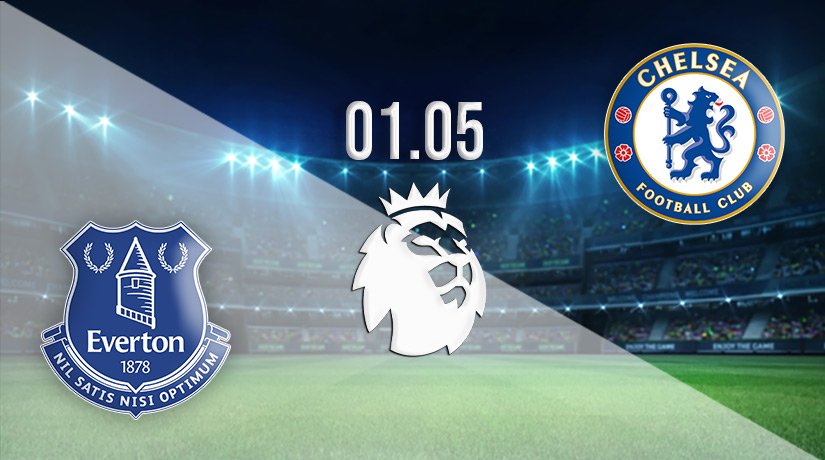 Every fixture between now and the end of the Premier League season is huge for Everton, as they fight for their status in the English top-flight. This weekend, they come up against a Chelsea side looking for a second win in three games.

Everton’s stay in the Premier League has never been in more danger than it is at this moment. However, the Toffees still have six chances to get the points required to stay in the English top-flight this term, beginning with their fixture against Chelsea at Goodison Park on Sunday.

Everton have won just eight league fixtures all season, with just one of those coming in their previous five. The 19 defeats that they have suffered this term is the third-most in the Premier League, while they have won just once on the road. Goodison Park will be crucial for their chances of survival this season, as they have won seven home games. They are also unbeaten in three home fixtures coming into this game. That run includes victories over both Manchester United and Newcastle United. However, this will be a tough fixture for them against the reigning European champions.

Chelsea are still looking to wrap up third in the Premier League standings. They look set to finish in that position regardless of the outcome on Sunday, as they currently sit six points clear of Arsenal at this late stage of the campaign. The Blues have been slightly disappointing in their previous five games, as they have won two of their last five.

However, they weren’t able to pick up a second straight win in the Premier League in midweek, as they were held at Old Trafford by Manchester United. Chelsea dominated for long stretches in that fixture, but just couldn’t find a way past David De Gea. Their only goal in the 1-1 draw was scored by Marcos Alonso.

Everton vs Chelsea Head to Head

Home form will be integral to Everton’s chances of staying in the Premier League this season, but this could be a tough fixture to see them winning. Chelsea have a strong record on the opening day of a calendar month, and I could see them maintaining that run with a victory against the Toffees.

Make sure to bet on Everton vs Chelsea with 22Bet!