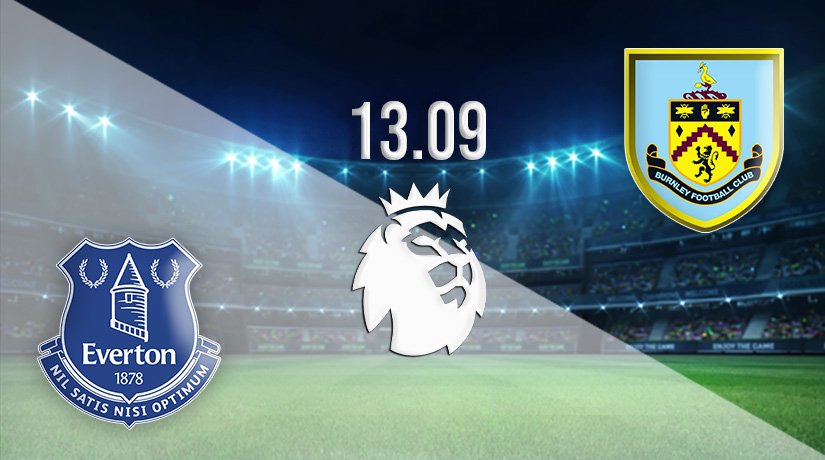 It has been a fine start to life at Goodison Park for Rafael Benitez at the start of the 2021-22 season, as the Toffees sit sixth in the league standings. However, they will face a rigid test on Monday evening, as Burnley are the visitors.

Everton fans were sceptical when it was announced that Benitez would be replacing Carlo Ancelotti, but the former Liverpool manager has been able to get fans on side with a run of positive results at the start of the new season. The Toffees are yet to lose this campaign, and currently sit in sixth with seven points. After a thrilling 2-2 draw against Leeds United, Everton bounced back with a win in their final game before the international fixtures, as they beat Brighton 2-0 away from home. Demarai Gray scored his first goal for the Toffees in the first half of that game, before Dominic Calvert-Lewin wrapped up the points from the penalty spot with half an hour remaining. Benitez will be hoping for another professional display on Monday evening.

It hasn’t been the perfect start to the new season for Sean Dyche and his Burnley side, as they are yet to pick up maximum points in a Premier League outing. They were denied a first win of the season before the break in domestic action, as they were held by Leeds United at Turf Moor. Leeds equalised with just four minutes remaining in that fixture, which was a hammerblow for the Clarets. They had defended well up until that point, and had a 1-0 lead after Chris Wood put them ahead. They are unlikely to let that result affect them too much, and should be more defensively solid as they make their second trip to Merseyside this season.

Everton vs Burnley Head to Head

Burnley had a good record against Everton last season, as they took four points from the Toffees. Their win last season came at Goodison in March, as they claimed a 2-1 success. However, that was only their second win at Goodison in the Premier League-era.

Burnley may have beaten Everton at Goodison last season, but it is hard to support their chances given their start to the season. The Toffees should get the victory in front of their home fans, but it will likely be a game of few goals.

Make sure to bet on Everton vs Burnley with 22Bet!