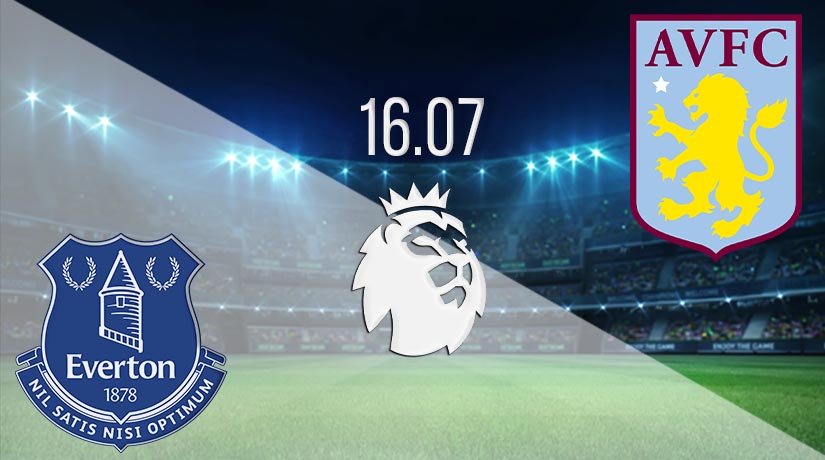 Aston Villa will come into this fixture knowing that only three points will be enough to keep their unlikely fight against relegation going. But, will the side from the West Midlands be able to get maximum points?

Aston Villa are still alive in the fight against relegation, but they would have been disappointed last weekend that all the teams around them also picked up huge wins. That means that there is still a four-point gap between themselves and safety, and they will need to get a win from this fixture to ensure that there is extra pressure on West Ham United and Watford when they meet on Friday.

A win would likely see them go above Bournemouth, as the Cherries have a tricky fixture against Manchester City on Wednesday. However, Villa’s form away from home throughout the season has been terrible. They have won just two games on the road this season, and have picked up just nine points. Villa will at least come into this game off the back of a victory against Crystal Palace in their last game. Trezeguet scored twice in that victory. Back-to-back wins for the first time since October is imperative for Villa.

Everton were one of the teams looking at a finish in the European places before the restart, but a winless run of three games now means that they will be looking behind more so than ahead. The Toffees have won just two of their previous six games, and have recently been beaten by Tottenham Hotspur and Wolverhampton Wanderers. The latter of those was their most recent outing, as they were beaten 3-0. The Toffees had no answer for the vibrant attacking threat posed by Wolves, and they will have to showcase more flair in the attacking third in this fixture if they are to get anything.

The head-to-head record would indicate that this should be a close fixture. Both sides have won twice in the previous four. However, the fixture earlier in the season was the first meeting in three years. Villa won on that occasion, with Wesley and Anwar El Ghazi scoring the goals.

This match is huge for Aston Villa and only a win will ensure that they still have hope of staying in the league this season. The preference would be for them to get the narrow win because of how poor Everton have been over recent weeks.