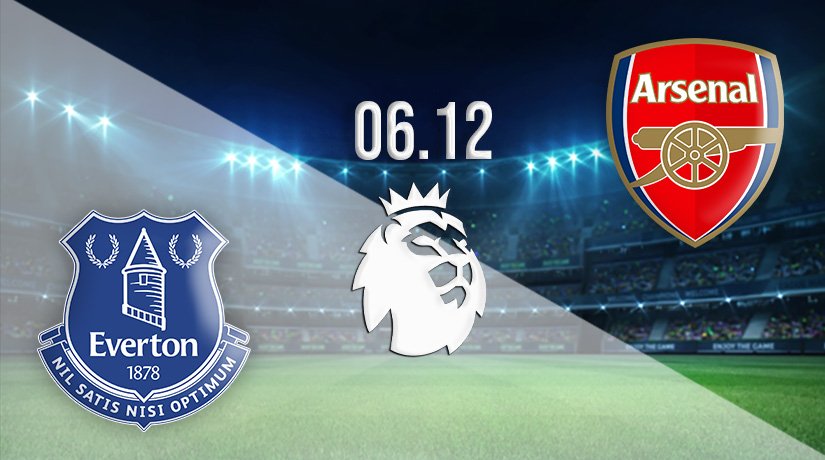 Arsenal’s excellent run has been halted in recent weeks, but they will have another opportunity to move into the top four this weekend, as they come up against a struggling Everton side at Goodison Park.

It hasn’t been the best couple of weeks for Mikel Arteta and his Arsenal side, as they have come up short in two huge fixtures against rival sides. They were hammered 4-0 by Liverpool at Anfield a few weeks ago, and suffered a second defeat in three games at Old Trafford in midweek, as a Cristiano Ronaldo-inspired Manchester United claimed a 3-2 win.

Still, Arsenal are firmly in a battle for the top four in the Premier League this term, and could move into one of the Champions League spots this weekend if they pick up a win over Everton and other results go their way.

The Gunners have still won three of their last four games, but will need to avoid losing three straight games on the road. However, Everton’s struggles under Rafael Benitez almost certainly play in Arsenal’s hands this weekend.

The Toffees have endured a miserable run of form in the Premier League, and that has seen the pressure on former Liverpool boss Benitez rise with every passing week. Many believed a big defeat in the Merseyside derby would be enough to see Benitez leave the club, but board members have revealed that his position is currently safe.

It remains to be seen how long Benitez will be able to hang on, but it’s unlikely that he can endure many more poor results, as the Toffees sit just five points above the relegation places, and have lost four times in their previous five matches. Injuries certainly are playing a part in the Everton demise, but they are once again expected to go into this fixture without Dominic Calvert-Lewin.

Everton vs Arsenal Head to Head

Everton did the double over Arsenal last season, and they have also won three of the last five meetings between the sides. The Toffees won this fixture 2-1 last season, with all goals coming in the first half. Arsenal’s last win away at Everton came in a 5-2 success in October 2017.

It’s seriously hard to back Everton at present, as their form is just not up to scratch. Arsenal still looked menacing in the final third against United, and should be more than capable of scoring a couple of goals here to get the win.

Make sure to bet on Everton vs Arsenal with 22Bet!