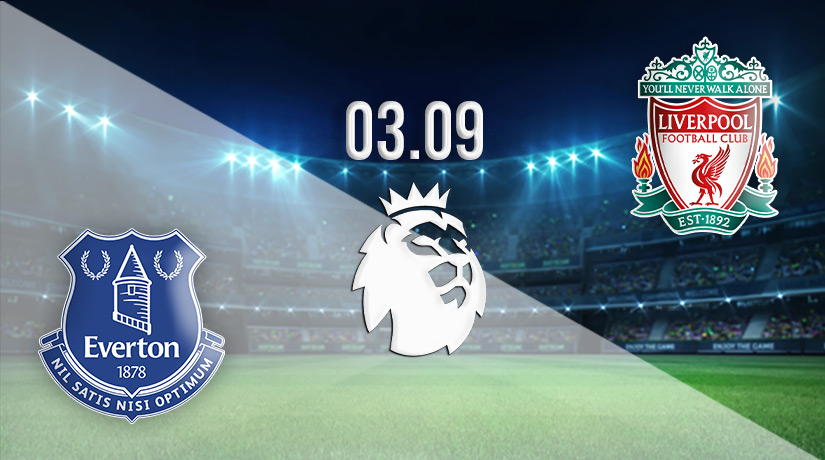 The first Merseyside Derby of the new season comes from Goodison Park on Saturday from 12:30 GMT. This match will be played before a capacity crowd with millions more armchair supporters following the action on television and live streaming apps.

This is one of the greatest derbies in English football and one of the most popular on the planet. The red and blue halves of the city have served up some memorable contests over the years, and fans hope this renewal lives up to the pre-match hype. But which team will land the points and boost their chances of challenging for the title?

The Reds and Blues met twice last season in the EPL, with Liverpool winning on both occasions, scoring six goals against one of their rivals. You can have your say on the winner of this game at 22bet, but before you do, it’s advisable to read our expert preview. Our team of English football content writers have researched the form of Liverpool and Everton, and checked the predictions of respected industry insiders before making our final predictions.

There was a lot of hype surrounding Everton’s chances of challenging for one of the prize places in the Premier League this season. The club have been hit-and-miss in recent campaigns, signing big-name players and making all the right noises in pre-season, only to fall flat when things start to get competitive. Followers of the Toffees want to see their team find the consistency needed to mix it with the league’s top six to eight teams.

It has been a familiar story for Everton in the opening few weeks of the season with results not going their way. They spent much of the last term slipping down the table and then fighting against the danger of relegation, and, unfortunately for supporters, the team has fallen into that groove again this season. With four games on the board, we find Everton down in the drop zone, placed 18th with just two points taken from the first dozen available to them. Things must improve fast.

The locals lost their first two games of the season, dropping into the bottom three alongside fellow strugglers Wolverhampton Wanderers and Leicester City. No club is without a point, with the Foxes on one and Wolves on two, which shows this year will be competitive at both ends of the EPL. Everton has managed a draw in their last two games, and everyone connected to the club will hope that improvement is a sign of things to come.

Liverpool came agonisingly close to dethroning Premier League champions Manchester City last season, ending within touching distance of the light blues after pushing them hard in the campaign’s second half. At the finish line, Jurgen Klopp and his backroom staff looked back at a poor start as the reason they missed out on the league with Liverpool stumbling out of the blocks last year, and they have done the same this term, suffering a less than impressive opening month.

After four games played, we find Liverpool with five points on the board thanks to one win, two draws and a defeat, scoring 13 goals but conceding five in the process. Their unimpressive points tally at this stage means last season’s Champions League runners-up are just three points better than their rivals in the relegation zone, putting pressure on the visitors at Goodison Park. Lose this Merseyside Derby, and Liverpool’s season would go from bad to worse.

They were seen last weekend beating Bournemouth 9-0 at Anfield to record the club’s first win of the season and in some style. It was a bit of an embarrassment for English football to see the Cherries hammered by such a score, but the result reflected just how dominant Liverpool was in that match with seven different goal scorers. It’s unlikely we will see anything close to a repeat performance here, but fans in the away section would be happy with any victory, regardless of how it’s achieved. Back-to-back wins would catapult Liverpool up the table and towards the major places.

This is a meeting of two big teams from the EPL who know another defeat isn’t an option. Everton is up against it here, but they couldn’t have chosen a better time to play their rivals as they have yet to find their form. That gives Everton a chance at snatching victory and getting fans back onside following that disappointing start. A win here would transform the mood at the club overnight and get them firing again.

Liverpool flexed their muscles last weekend, creating chances and re-discovering their scoring boots. They blew Bournemouth out of the water, and that sweeping victory came at the right time for everyone connected to Anfield. If they can give Everton a similar beating, it would show the club is firmly back on track, but it’s unlikely they will create as many chances at the home of their derby rivals as they did against the Cherries.

A greater degree of patience is required here, but Liverpool has the skills in their locker to come through with the result they are after. Give the like of Mo Salah a sniff at goal and watch him score. That’s true regardless of how the rest of the team is performing.

The pre-match betting odds offered by 22bet on this match have Everton trading at 7.3 for the victory, with Liverpool chalked up at 1.395 to leave Goodison Park with all three points. If you can’t split the bickering neighbours, the 5.05 available on the draw might catch your eye.

There are plenty more exciting markets available at 22bet on this fixture, including total goals, half-time result and the scorer of the game’s first goal. Read our review, study the stats and then make your big match predictions.

Make sure to bet on Everton v Liverpool with 22Bet!