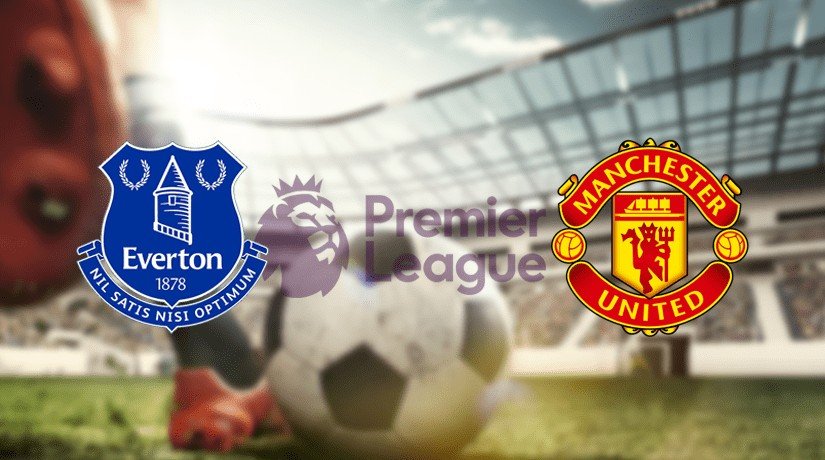 Appointing Carlo Ancelotti as the permanent manager seems to be a brilliant step for the Toffees. Since his arrival in Goodison Park, they have had positive results with five wins, two draws and three losses in ten games. They are currently still on the eleventh of the table but might have a chance to qualify to Europa League next season if they can keep secure three points constantly.

This weekend, it will be another tough challenge for Jordan Pickford and Co while hosting Manchester United. Don Carlo’s team has to be careful while taking on big teams as they have never been able to snatch a single point against them. Their three defeats so far are the solid proof of Everton’s weakness.

Everton had another loss last weekend while meeting facing off Arsenal in Emirates stadium. They were beaten 2-3 despite taking the lead first by a great goal of Dominic Calvert-Levin plus an equalizer by Richarlison. The Gunners’ attractive football apparently showed its true class as Eddie Nketiah scored his first goal in EPL plus Pierre Aubameyang’s brace.

Meanwhile, The Red Devils won comfortably 3-0 against Watford. Bruno Fernandes opened the score sheet by his penalty. Then, in the second half, Anthony Martial and Mason Greenwood sealed their win as they found the back of the net.

Carlo Ancelotti can be adaptable when it comes to the formation. He has employed 3-4-2-1, 4-4-1-1 or 4-4-2 this season. He counts on a pragmatic approach in his tactics with counter-attack combined with a classic kick and rush plus relying on set pieces and rumble in the box to score.

Solskajer is likely to opt for 4-3-3 formation with a possible transition to 4-2-3-1 or 3-4-1-2 if necessary with a more pragmatic approach. He relies on the tight marking as well as closing down in the penalty box followed by the swift counter-attack.

In Everton, the current top performers under Don Carlo are Dominic Calvert-Levin, who has transformed as the main scorer with twelve goals plus one assist, the Brasilian Richarlison with ten goals and three assists and the former Barcelona wing-back, Lucas Digne.

Solskjaer’s men have been applauding their new blood this year, the Portuguese international, Bruno Fernandes who scored a goal and provided an assist in the previous match. Due to Rashford’s absence, Anthony Martial is the current main scorer along with the promising youngster, Mason Greenwood who has netted five goals in EPL so far.

The Toffees have to be careful with Solskjaer’s new signing, which seems to be able to make the difference in the game. Moreover, they also need to find a way to protect their lead. This is where Don Carlo’s years of experience and mentality could help Everton improve their form. A draw seems fair for both teams.

Playing at their home turf should be an advantage for the host. They are projected to win at 2.60. In contrast, Harry MacGuire and Co’s win market is at 2.85. Meanwhile, the draw result is at the value of 3.35.

Make sure to bet on Everton vs Manchester United with 22Bet!