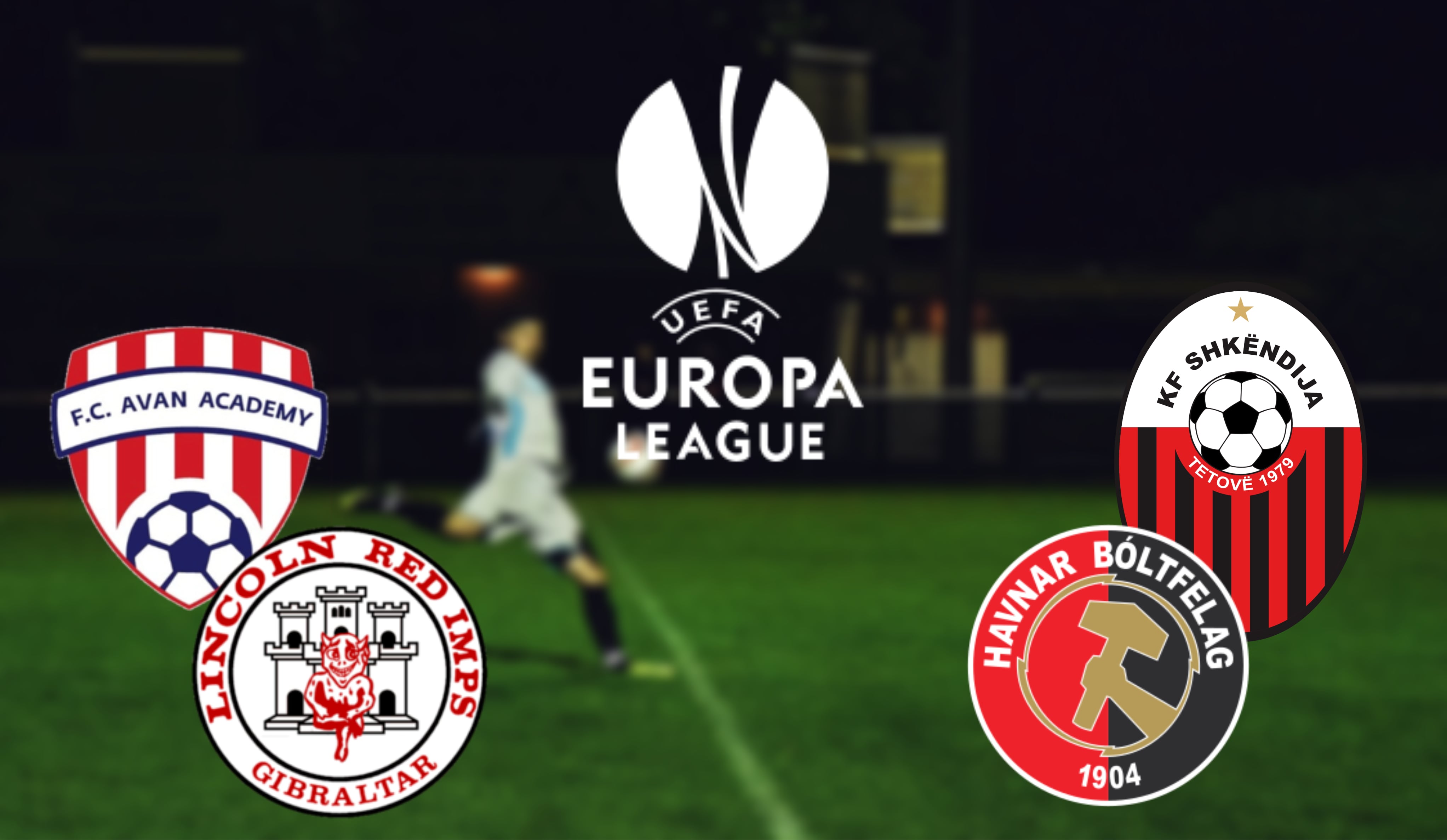 The Europa League is heating up as teams look to get into the third qualifying round and a chance at making it through to the group stages. Let’s see how some of the matches played out on the most recent round of fixtures in the Europa League.

It would have been a disappointment for Avan Academy not to have made it through from their Champions League qualifier, but defeat against AIK means they had to settle for a place in the Europa League. They took a commanding lead in this tie after goals from Anton Kobyalko and Kodjo Kasse Alphonse before half time. The traveling side was reduced to ten men early in the second half after a red card to Marcos Trujillo.

It was a captivating first leg between the sides from the Faroe Islands and Northern Ireland. The away side went ahead within two minutes after Andrew Waterworth pounced on a defensive mistake. However, the home side struck back with an Adrian Justinussen penalty. Linfield thought they had won it late in the game when Waterworth scored from the spot, but AB stuck immediately back through Peter Petersen.

The unfancied home side from Macedonia went ahead within the first ten minutes after a goal from Agim Ibraimi. However, the class of the traveling side showed in the end as they turned the game on its head thanks to goals from Adel Bettaieb and Daniel Sinani in the second half.

It was a goalless draw between these sides, but it was the traveling side that did much of the attacking. Astana was unfortunate not to have come away with the win, but they will be the favourites to make their advantage count in the second leg.

The traveling side from Lithuania has taken a vice-like grip on this contest by winning heavily in their away leg. Goals from Giedrius Matulevicius and Mihret Topcagic in the first half put them in a commanding position. Before second-half strikes by Andro Svrljuga, Josip Tadic and Tosaint Ricketts mean this tie is effectively over.

One of the finely poised ties in the Europa League took place on Wednesday evening. Nono had put the home side ahead before a penalty from Andraz Sporar in the second half looked to have wrapped the result up. However, Mendurim Hoti struck 20 minutes from time with the away goal meaning that this tie is hanging on a knife-edge.