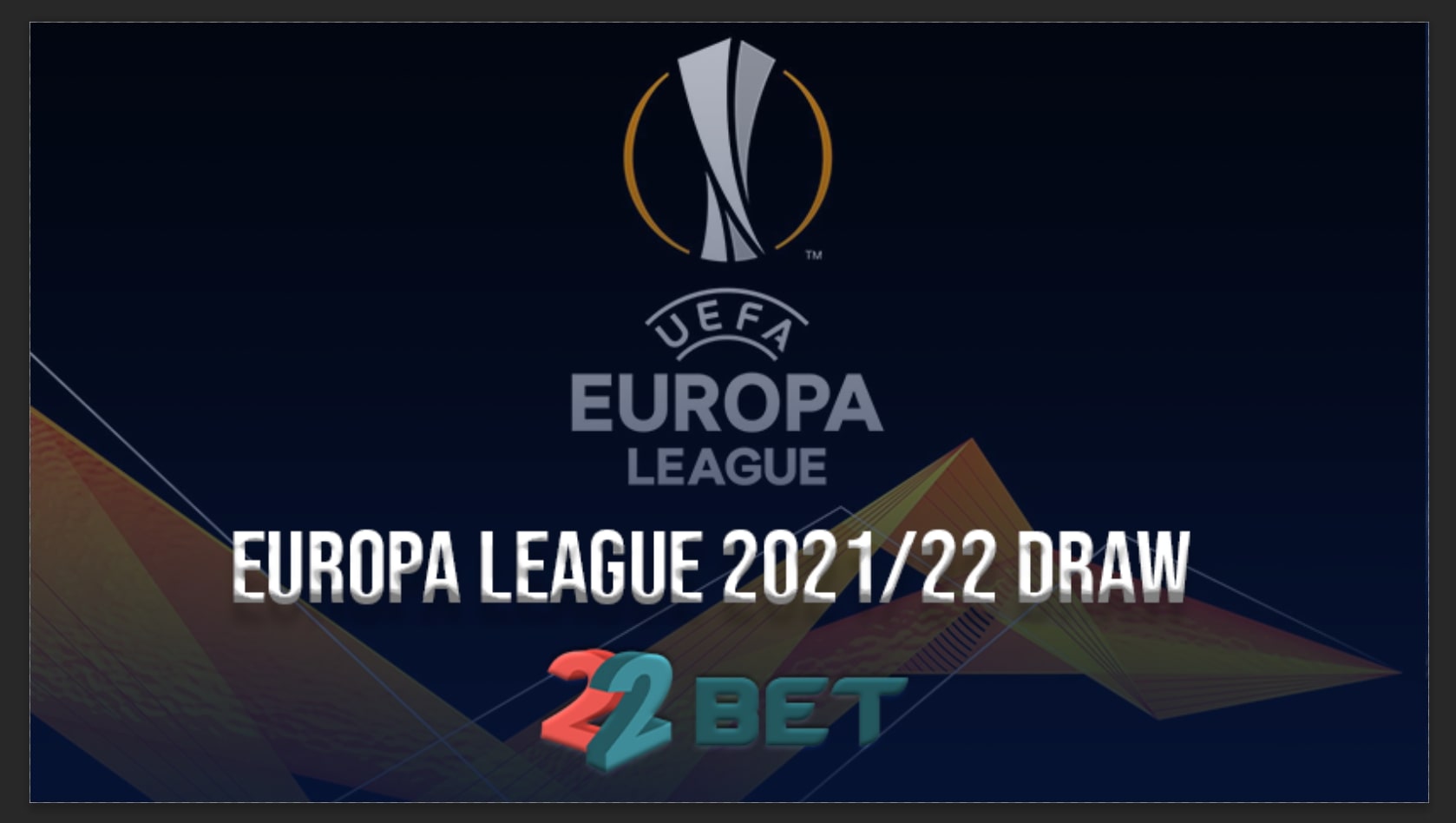 The draw for the third qualifying round of the Europa League was completed on Monday afternoon, as clubs around Europe found out the teams that they could come up against for a place in the group stages of the tournament.

There isn’t one complete tie set for the Champions Path, as the teams competing at this stage will be decided in the next couple of weeks. However, there could be some interesting fixtures to potentially look out for. Dinamo Zagreb or Omonia could play against Legia Warsaw or Flora Tallin, while the two losing clubs in the fixtures between Mura/Ludogorets and Zalgiris Vilnius/ Ferencvaros will meet.

The main path draw was much smaller in comparison, with only three ties set. The losing side in the Celtic vs Midtjylland fixture in the Champions League would drop back into this competition and face Jablonec. Meanwhile, Rapid Vienna await the losing side in the fixture between Anorthosis Famagusta and Spara Praha.

The pick of the fixtures will certainly come in the final tie of the round. St Johnstone, who won two domestic Scottish cups last season, could come up against either PSV or Galatasaray. All ties in the third qualifying round of the Europa League will take place on the 5th August, before the return legs take place on the 12th August.