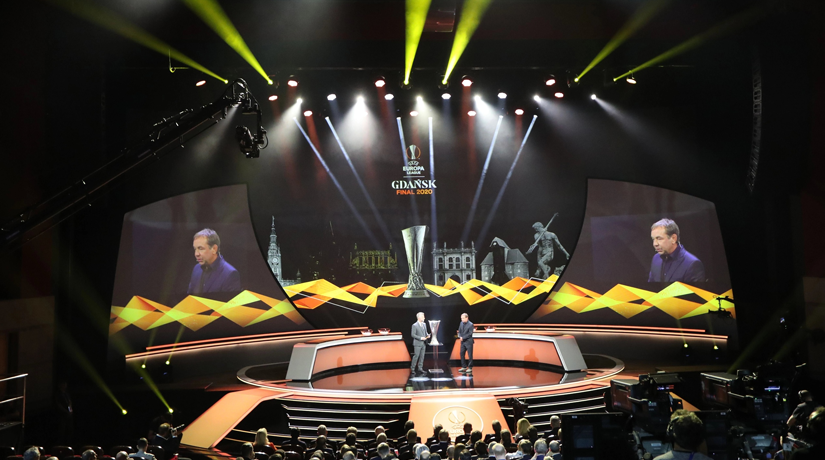 The draw for the final 32 of Europa League 2019/20 season took place in Nyon this Monday and here are the results in full:

Arsenal travel to Athens for an attempt to overcome Greek giants Olympiakos. Knowing the Gunners’ abysmal display in the Premier League this season, they are in for a tough challenge against the club currently sitting top of the Super League Greece table. This is a match worth watching.

We wouldn’t dare to miss…

The first leg ties are scheduled for the 20th of February, while the second leg games will take place a week later, on the 27th of February.