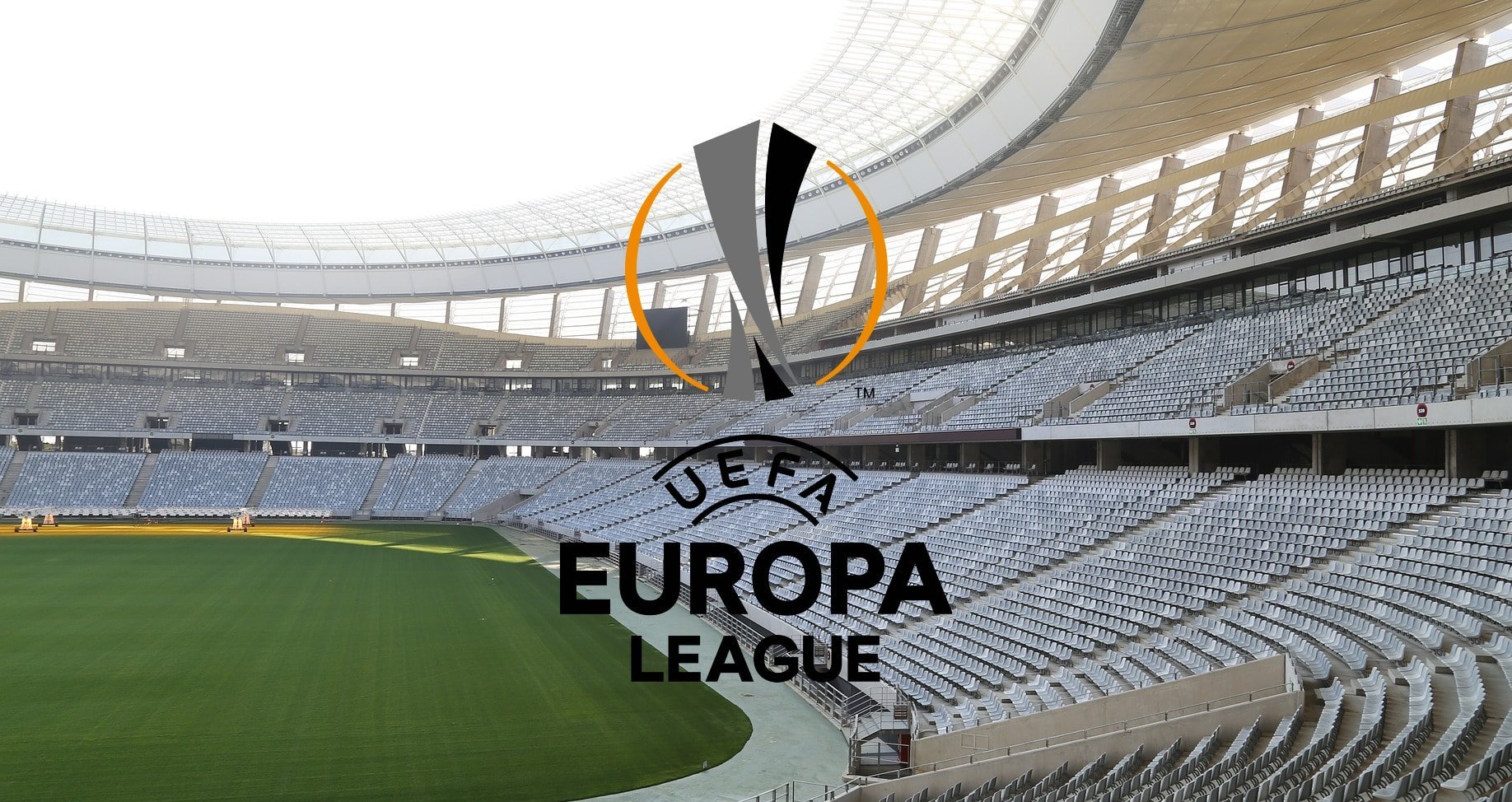 The Europa League returned, and there were goals aplenty around the fixtures taking place. However, while clubs such as Molde, Rangers and Malmo held clear advantages in the first leg of Europa League 2019/20 qualifying round; punters should look elsewhere to get more value in the 22BET Europa League markets.

One of the most finely poised sides sees Norwegian side Brann traveling to Ireland with a lot of work to do. Shamrock Rovers haven’t qualified to the group stages in the Europa League era and judging from their creditable 2-2 draw in their first leg then this could be their best chance. This match was undoubtedly the best tie of the round and the second leg promises to be just as good.

The two away goals scored by Rovers means that they are in complete control, but the quality that Brann have on the counter-attack means that the Irish side can’t settle for a 0-0 draw in front of their home fans. Brann took the lead after 12 minutes when Taijo Teniste was allowed too much space before Amer Ordagic scored an own goal to let Rovers back into the game. Brann restored their lead two minutes later as Veton Berisha calmly slotted away his penalty. The team looked in complete control of the tie, but as the clock ticked away they began to get nervous, and that was shown as they left Roberto Lopes completely unmarked to level the scores in the 94th minute.

The away goals and home advantage could be a significant advantage for the Irish side as they host Brann for the second leg, and it should be another close encounter between two evenly matched teams. The preference would be for Rovers because of the vital two away goals they scored.

The early stages of the Europa League has a habit of throwing up some shock results, and while this may not be a shock to many; the team that progresses could be. Polish side Legia Warsaw have proven Europa League quality in their squad so their 0-0 draw against Gibraltar runners-up College Europa is a bad result for them.

Of course, the 0-0 draw was in the away leg for Warsaw, but it is a dangerous game to play in European competition to be happy with a goalless draw away from home. A score draw would mean that Warsaw will crash out and College Europa will go through by virtue of the away goals rule, and that could be precisely how this fixture turns out. However, while the Gibraltan club side may go through; it remains improbable that they will be able to progress through to the group stages of the Europa League.

Experts frequently say to make your home advantage count, and Aberdeen did do that; but only to an extent. The former European Cup winners were sloppy in the closing exchanges and let the visiting RoPS back into the game when Tommi Janttl scored three minutes into injury time.

The Scottish side could be made to rue this moment of madness as a one-goal defeat would now put them out of the European competition at the hands of their Finnish opponents. Aberdeen had seemed in complete control throughout the first leg and took the lead through Niall McGinn ten minutes before the break. Things got even better for them three minutes into the second half when Sam Cosgrove doubled their lead. However, Janttl’s last gasp consolation may turn out to be very crucial in the context of the tie. Fortunately, Aberdeen have enough quality to get past RoPS but judging on their performance they won’t be making it past the second round.

Remember, you can find all the best odds on Europa League fixtures throughout the 2019-20 season at 22Bet.