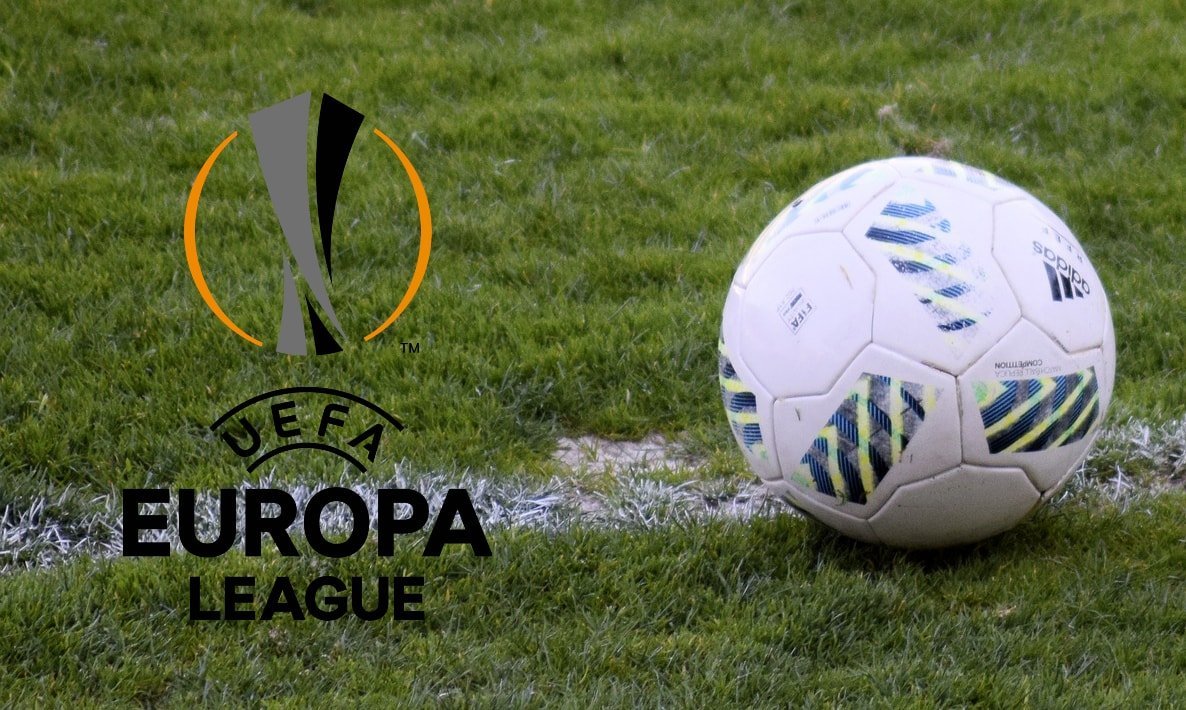 The Europa League begins again with all the teams dreaming of emulating the success that Chelsea achieved last season. However, while the bigger clubs in Europe enter the competition later on; some of them have to qualify through the qualification rounds. The first stage of these has just begun with a few significant teams involved.

Steven Gerrard as a player enjoyed success in this competition as he won the tournament during his days at Liverpool captain. He has however also had agonizing close calls with the Europa League, and that will be something that he will be hoping to change with his Rangers side. They were pitted against a team from Gibraltar and a simple prospect in front of them. St Joseph’s have never qualified for the group stages of either the Champions League or Europa League, and judging from the first leg; that doesn’t look like changing.

Rangers showcased their superior quality on their travels, and despite being level at half time, it only seemed a matter of time before they pressed home their dominance. Five minutes into the second half and they took a deserved lead through Ryan Jack. Sheyi Ojo doubled their lead five minutes later before Connor Goldson added a third. The icing was put on the victory 13 minutes from time when Alfredo Morelos scored his first goal of the competitive season. Rangers look destined for the second round, and tougher challenges are ahead for Gerrard.

It was an all Scandinavian meeting as Norwegian side Molde welcomed the Icelandic champions KR Reykjavik. However, there was an evident gulf in class between the two opponents, and the Icelanders wished that they could get out of Norway after the first half of action. The traveling side were considered the higher ranking side by UEFA, but on the field, there was clearly a superior side, but it wasn’t the club from Iceland.

Molde took an early lead through Leke James before Frederik Aursnes added a second before the half-hour mark. James scored a quick-fire double to complete his hat-trick five minutes before half time, and the tie was over. However, the Norwegians’ scored an additional three goals in the second period through Vegard Forren, Etzaz Hussain and Ohi Omoijuanfo. The Icelanders did get an away goal after 71 minutes through Tobias Thomsen, but it looks unlikely to play a part in the team that will be competing in the second qualifying round.

The difference in quality between some teams’ in the Europa League first qualifying round is vast, and that was on full display again in the clash between Dinamo Tbilisi and Engordany. Tbilisi have a solid reputation in Europe after being the top club in the Soviet Union for much of their early history. However, over recent seasons, their participation in this competition has been disappointing.

They seem to have come into the new campaign in Europe in fine form however as they beat the Georgian champions 6-0 in Thursday’s first leg. The difference in quality was astounding, and from the early stages, it seemed like a matter of time before Dinamo went ahead. They scored the opener after six minutes when Nika Ninua calmly found the back of the net and their lead was double 15 minutes last when Giorgi Kukhlanidze scored his first of the game. It was a respectable 2-0 at the break, but this could immediately worse for the Georgians five minutes into the second half when Nodar Kavtaradze and Levan Kutalia both found the net. Kukhlanidze scored his second of the game two minutes later before the sixth was added by Giorgi Zaria ten minutes from time.

Be sure to find the latest odds for all Europa League fixtures for the 2019-20 season with 22Bet.