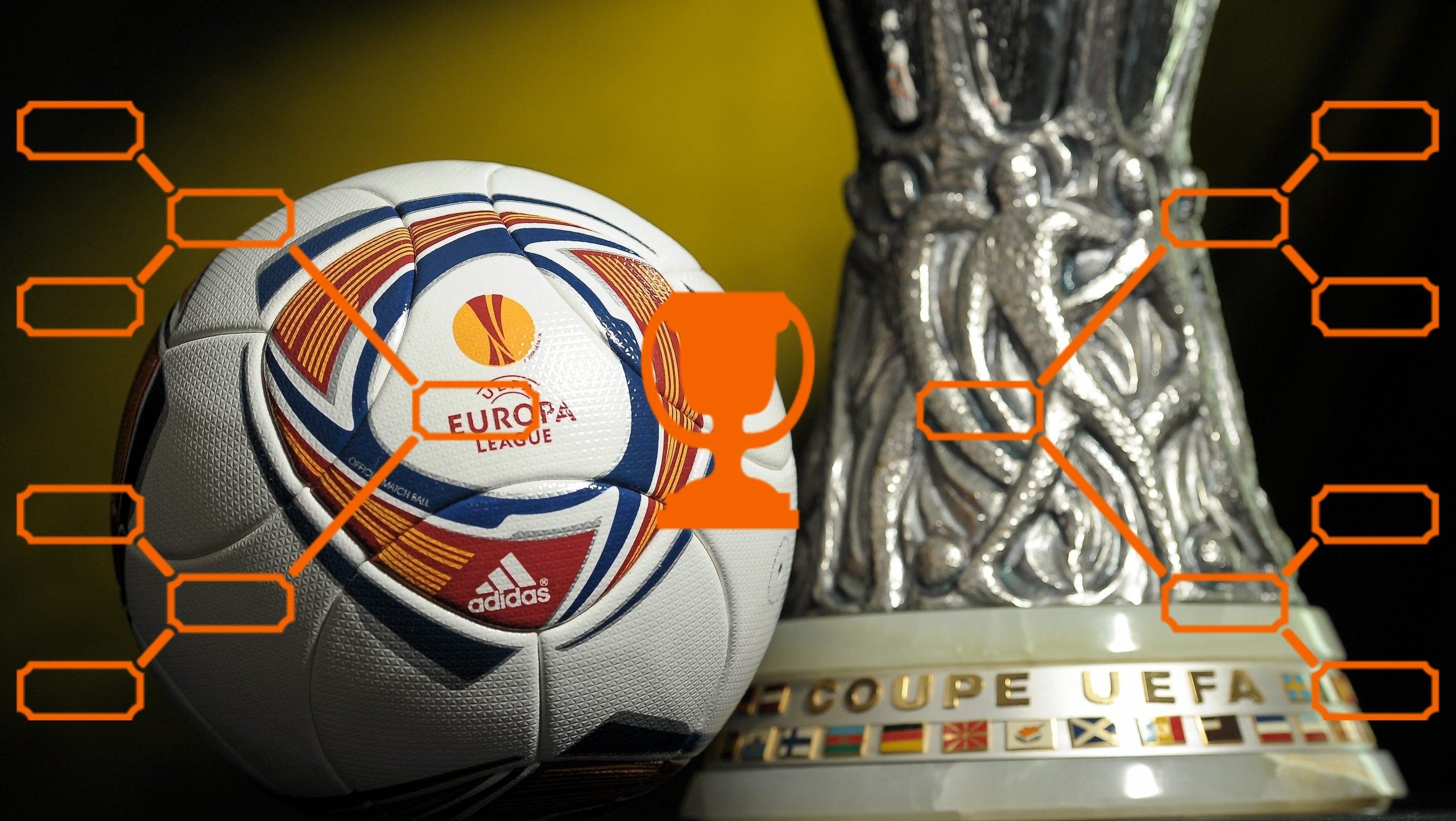 The Europa League may not be quite as prestigious as the Champion’s League, but it’s still a wonderful trophy to add to any collection. The Europa League of the 18/19 season’s trophy belongs to Chelsea, after a devastating victory against Arsenal. The draws that have already happened have seen teams from lower-rated FAs get their chance to qualify for the penultimate European dream.

Check out the Europa League 2019/20 format to find out how the qualifying rounds work.

With Welsh and Northern Irish teams present in the preliminary round of qualifiers, there will be a lot of interest from UK supporters. Unlike the champion’s league, the Europa League’s preliminary qualifying round is double-legged.

Other teams that were drawn hail from the nations of Gibraltar, Faroe Islands, Andorra and San Marino.

The first qualifying round will see the 7 winners from the preliminary round will be added to the pool of 87 that directly qualified for round 1. There’s a massive mixture of member FAs with clubs in at this level, with the FAs sending champions, runners-up and third place.

Notable teams entering at this stage include Aberdeen, Kilmarnock and Rangers from Scotland, Shamrock Rovers and Cork City from Ireland, Connah’s Quay Nomads from Wales, and Malmo FF from Sweden.

With Malmo FF coming up against Northern Irish Ballymena United, it’s clear that there’s not a whole lot of resistance that Ballymena are going to be able to muster against a far more successful side.

Connah’s Quay Nomads will play Kilmarnock. With both of them being in the top-flight of their respective nations, there are not worlds of class separating these two sides, meaning there should be some contention for this one.

Shamrock Rovers vs Brann should be an interesting match. Shamrock could make short work of the first leg, not needing a second, but you can be anything but sure with European football. Cork City face either Cardiff Metropolitan or Progres Niederkorn. Cork has a good chance at defeating whatever side advances, with both possible opponents coming from lesser established FAs.

Rangers will play the winner of Kosovan Prishtina and Gibraltar side St. Joseph’s. Rangers will more than likely demolish whatever opposition they’re up against out of the two.

Eintracht Frankfurt will face either Estonian team FC Flora, or Serbian team Radnički Niš. Although Frankfurt is without Luka Kovic and Sébastien Haller. Without them, it’s hard to see Rebic or Gonçalo Paciência finding the net anywhere near as much. That said, they’ll definitely make short work of either team.

Torino, a strong Italian side in the Calcio A will face off against either Bulgarian side Debrecen or Albanian side Kukësi. With Belotti and Falque as key players, they should best whichever side wins.