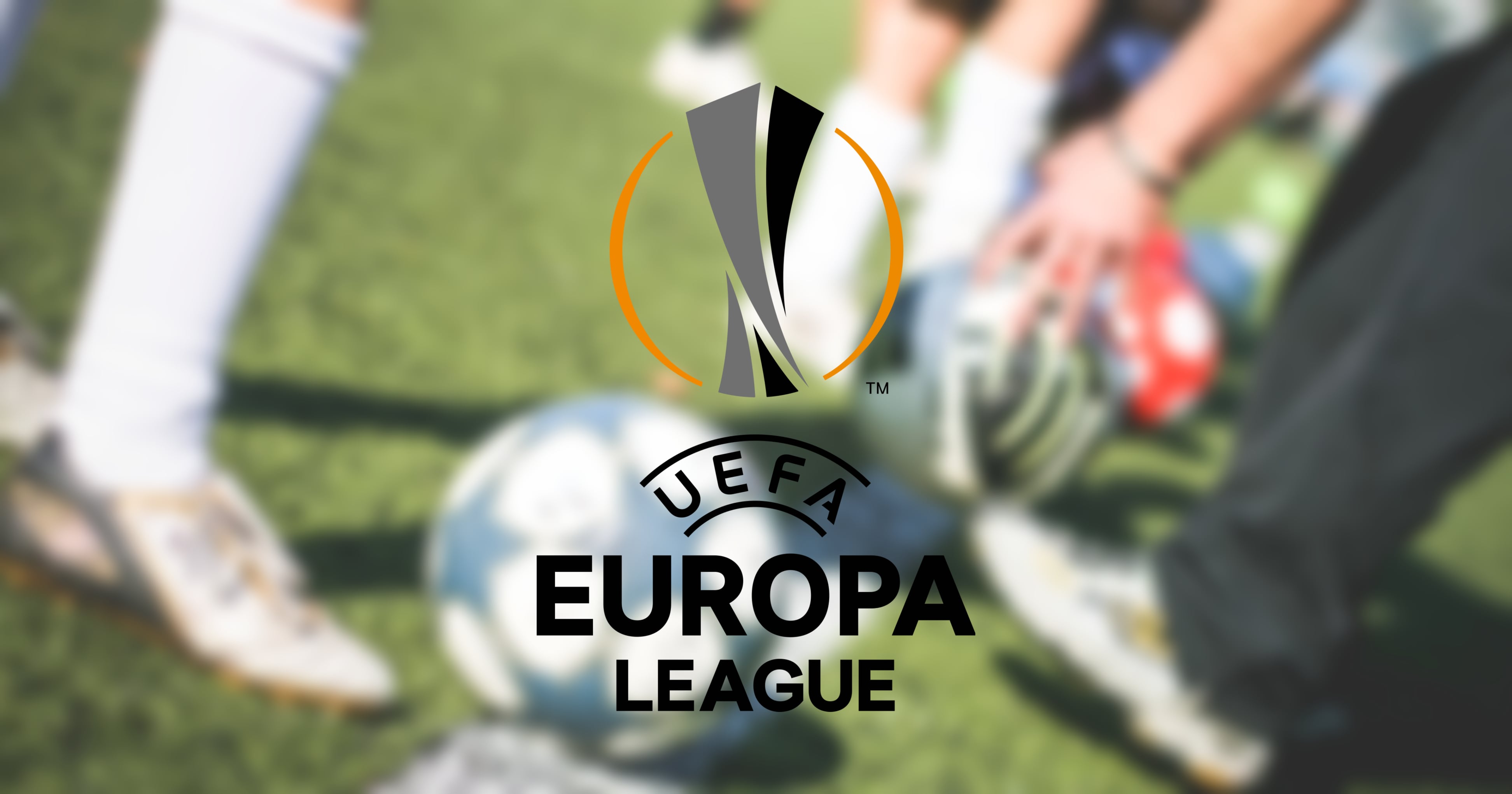 The Europa League 2019/20 is gradually getting cut down in numbers as the draw for the group stage fast approaches. But with some big hitters already falling, teams will be hoping that they can safely navigate the third qualifying round, beginning with the first leg. After the Second Qualifying Leg of Europa League 2019/20 is over, let’s look how the teams performed further down the line.

One of the big sides that had very little trouble in getting past their minnow opponents in the Europa League was Wolves. The Premier League outfit took a vice-like grip on this tie by winning 4-0 away from home. There was a brace for Raul Jimenez, as well as goals for Matt Doherty and Ruben Neves as the Midlands club looks a certainty for the next round.

It would have been a disappointing evening for the home side in Prague as they raced into a two-goal lead through goals from Costa Nhamoinesu and Guelor Kanga, before being pegged back. The Turkish outfit looked out of the game at 2-0 down, but goals from Caleb Ekuban and Alexander Sorloth ensured that it was the away side with the advantage ahead of the second leg.

It was a thrilling matchup between these two sides, but it was the favoured side that holds all the cards ahead of the second leg back in Russia. Spartak raced into a two-goal lead through strikes from Ezequiel Ponce and Zelimkhan Bakaev. However, Thun struck back and leveled the game up with goals from Nias Hefti and Simone Rapp. It was to be a late disappointment for the Swiss side, however, as Bakaev’s second of the game ensured Moscow held the advantage.

Steven Gerrard has made no secret of his intention to do well in Europe this season with Rangers, and he would have been pleased with the result in the first leg of their tie. The Gers build up a three-goal lead after strikes from Alfredo Morelos, Joe Aribo and Nikola Katic. However, the Danish side got back into the game after goals from Frank Onyeka and Sory Kaba, but a late goal from Scott Arfield ensured Rangers hold a dominant advantage.

Last season’s semi-finalists will have ambitions of going one better this season, and Frankfurt looks to be safely into the next round. The German side dominated proceedings and had 69% of the possession. A brace from Filip Kostic, along with later strikes from Dominik Kohr, Goncalo Paciencia and Mijat Gacinovic means that Frankfurt are effectively through to the next round.